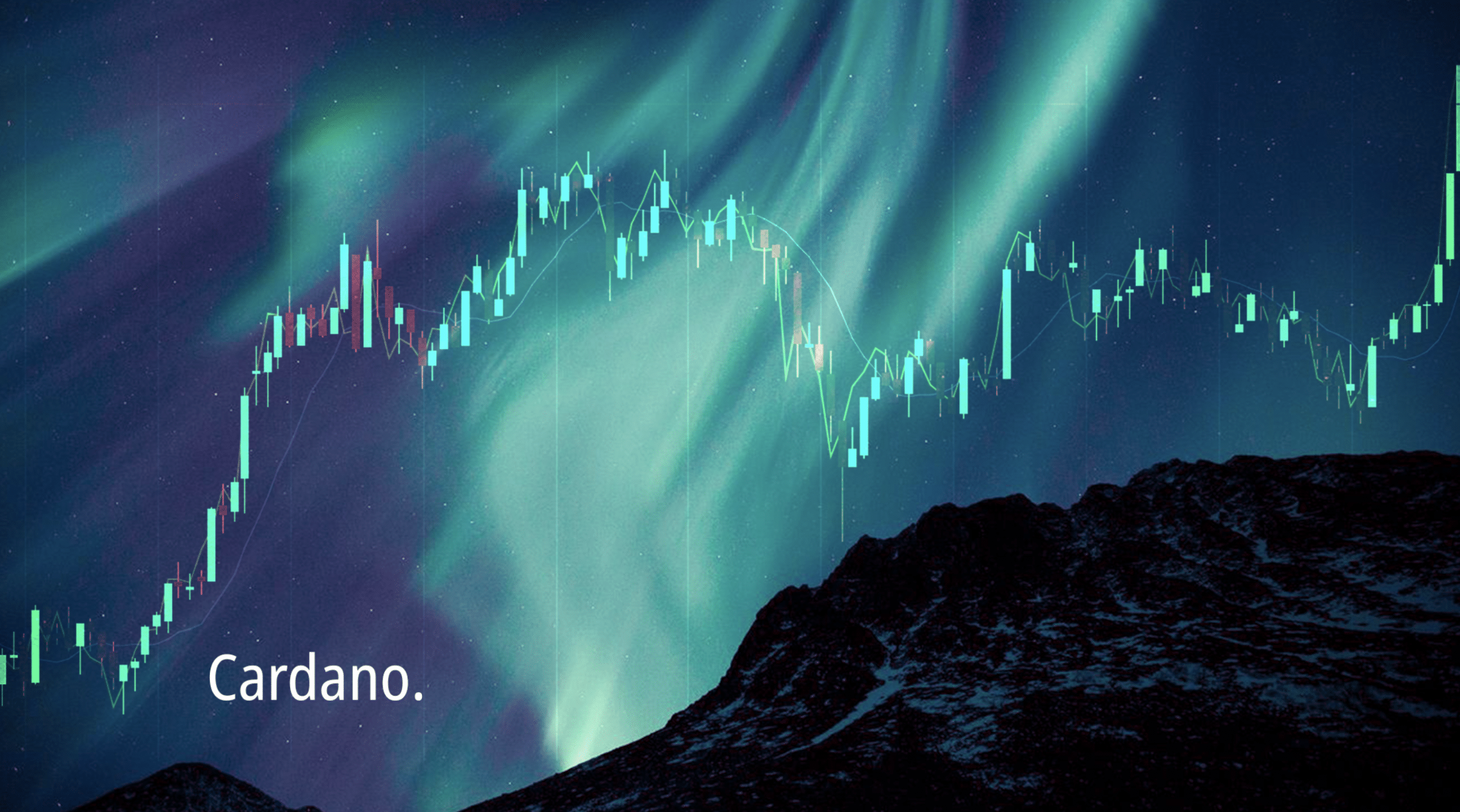 Cardano has been making it into the spotlight a lot lately, thanks to their many achievements that the team has been marking on social media. Check out the latest announcement that IOHK just dropped on IG.

The ‘Mary’ native token #Cardano HFC event is now less than 24hrs away. And we’re very happy to report that we have just released our first ever multi-asset #Daedalus wallet!! 💪🔥🚀🍾1/3 pic.twitter.com/rxvXkh4v3d

The team continued and said: “Tomorrow evening, UTC we’ll release a #Daedalus Flight wallet, timed with the Mary hard fork. Then, after final user experience testing with our community of power users (and any last UI tweaks) and we’ll do final integrations and release a full Daedalus for everyone! Onwards! 3/3”

A follower said: “I’m very interested in staking my ADA but am having a hard time choosing between Daedalus and Yoroi even after doing a few hours of research. If anyone could give me some guidance based on fundamentals, it would be greatly appreciated; cheers to Mary and the Cardano team!”

Someone else posetd this: “What are you looking for in the wallets? Both are great options. Daedalus is a full node wallet for PC and MAC. Yoroi is a mobile and extension based wallet, that does not require to download the entire blockchain. I’m a Daedalus user from day one, but both are equally secure.’

JOIN US: #Cardano is committed to interoperability. So tonight in a #Cardano360 exclusive, we’re announcing the launch of our new Glow DevNet program, in association with Mutual Knowledge Systems. Join us NOW to hear all about it! #smartcontracts $ADAhttps://t.co/mB8wlOjSuF