It is undeniably true that the single biggest potential for positive human transformation lies in the Internet of Things, IoT. This market is rapidly growing, and within the next two years, it will achieve an unrivaled level of development. Since its release, IOTA (MIOTA) has enabled people the world over to gain new, meaningful insights of the IoT and the entire industry itself. The continued boom and success in the market of cryptocurrencies like IOTA, litecoin, dash ripple has proved that the way to go in the future is full decentralization, as opposed to the more traditional system of the centralized currency market.A good number of people had for some time come to believe that the blockchain would rule forever, that it was here to stay. The emergence of IOTA as the ultimate altcoin has thoroughly debunked this notion. Many have now come to realize that it is IOTA that will transform our economy. IOTA is the ultimate cryptocurrency that will totally revolutionize the old system of banking. 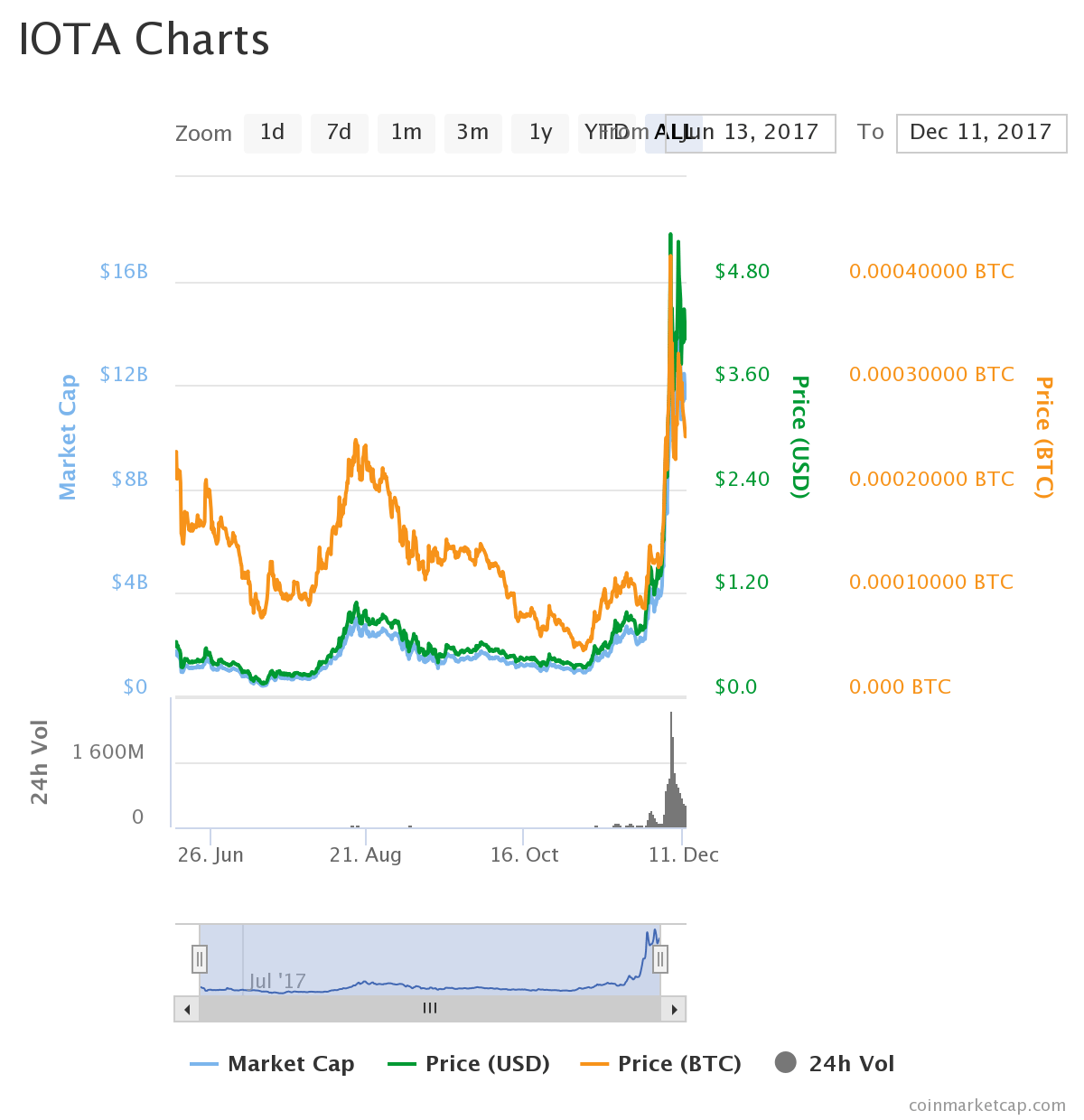 Image 2 – IOTA (MIOTA) Source: https://coinmarkecap.comThe core focus of IOTA (MIOTA) is on Machine-to-machine (M2M) transactions. It serves the machine economy by allowing for machine payments that are feelers. To do this, this revolutionary cryptocurrency is designed to go beyond the blockchain system that is employed by other cryptocurrencies like the Bitcoin and Ethereum. It is unique in the sense that it is the very first cryptocurrency to provide an entire ecosystem that is hinged on blockless blockchain, referred to as Tangle. By using Tangle instead of Blockchain, IOTA provides real-time transactions that are lightweight, fast, secure and thoroughly efficient. It is specifically tailored for the Internet of things to provide a service that is flexible for scale.The fact that there are millions of electronic devices that connect humans to each other today creates a real-life challenge: the issue of scalability. This refers to the enormous challenge of infrastructure, software and hardware standards. In a few short years, the challenge caused by interconnecting all the devices will cause a problem that might be very hard to surmount. The most recent tech developments in the world of cryptocurrency have clearly demonstrated this. So, what is the role of IOTA in providing a solution to this state of affairs?In IOTA lies the solution to the challenge of scalability. Each new transaction done automatically verifies a couple of other transactions. Scalability, therefore, rises with adoption. The scalability of the network becomes infinite as more and more people carry out transactions.Additionally, IOTA has the capability to offer efficient offline transactions through the use of sub-tangles. This means that applications used in industries and supply chain outlets can carry out transactions while offline, as the sub-tangles simply reattach to the main Tangle when the nodes go online.

In a nutshell, the IOTA is the revolutionary cryptocurrency of the future for the following key reasons:i. The promise of indefinite scalability.
ii. Feeless transactions and payments.
iii. Offline transactions that offer all the needed convenience.Indeed, IOTA has been hailed as the ideal means to create the right environment for the Internet of Everything (IoE)! The IOTA foundation offers the interconnectivity that can allow systems to communicate, connect fully and ultimately evolve in the desired direction. It will be possible to send incredibly large amounts of data between different devices within a very short time. Herein lies the key to the much anticipated new economy. In brief, IOTA will be at the forefront of creating the 4th Industrial Revolution.Human beings the world over have come to be overly dependent on the internet. If the internet were to go down the world over, even for a few minutes, the result would be catastrophic. It is therefore foolhardy to rely on only one type of interconnectivity. IOTA provides the protocol needed for devices to communicate through other channels like LoRa, Bluetooth, ZigBeee, and Z-Wave. Indeed, IOTA provides an alternative means of connectivity that goes beyond just the internet.

iotaIOTA (MIOTA)miota
Previous ArticleNEO (NEO) Will be the Currency of 2018: Invest in the Future of BlockchainsNext ArticleFastest Rise to the Top: Why Zcash (ZEC) is Taking Over