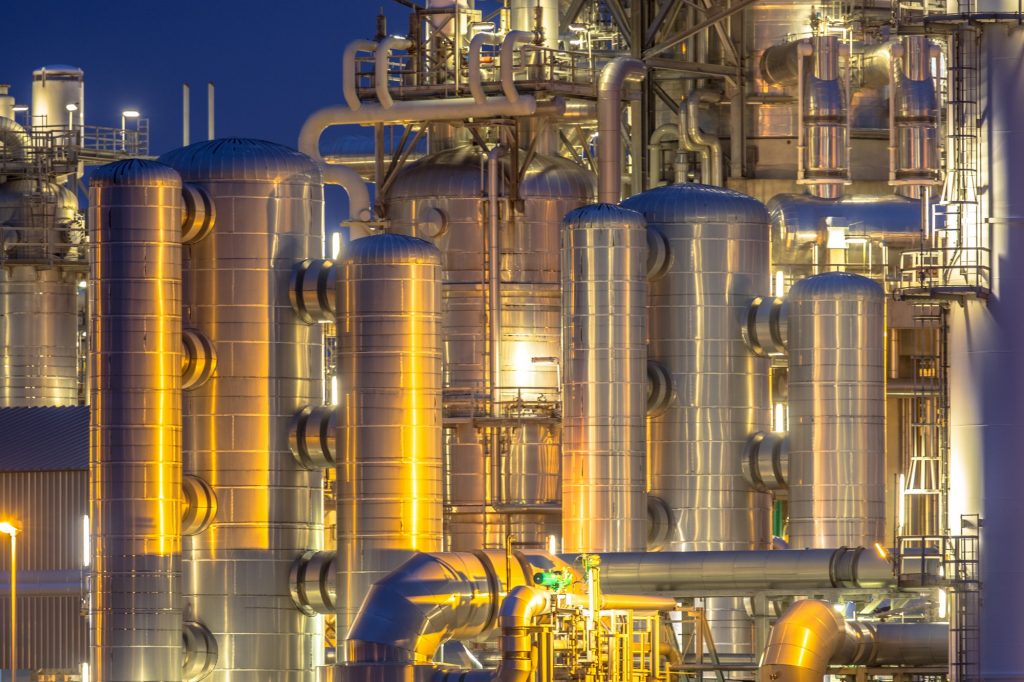 As tensions between the USA and Iran continue to escalate, a surge in the price of Bitcoin and other cryptocurrencies has been observed. The value of Bitcoin has risen by approximately $600 since the USA assassinated Qassem Soleimani, bucking a noted downward movement that started before Christmas.

Since the assassination, there was a state funeral for the Iranian General in which millions of citizens took to the streets in mourning. Media speculation about responses coming from Iran has been incessant, and Iran even launched strikes against US military bases, though no-one was injured. With escalating rhetoric from both sides, there has been great political concern about a potential conflict or even a war.

The volatility of Bitcoin makes it difficult to attribute major market movements to single factors, but geopolitical concerns are frequently observed as contributing factors when the price goes up. Interestingly, the price of gold also spiked in the wake of the assassination, helping underscore a growing consensus that Bitcoin, like gold, is becoming an asset that people turn to in times of doubt. A similar trend was observed in August 2019, when global stocks were being shaken up by the US-China trade war.

When there are doubts about the viability of traditional markets, investors tend to turn their attention to non-sovereign assets in an attempt to protect their wealth. Gold and Bitcoin fit the bill, so it is logical that price increases occur when geopolitical events cause doubt.

This latest surge in value is showing no sign of losing momentum as tensions between the USA and Iran continue to grow. There have been significant rises from one hour to the next over the last few days for Bitcoin. Donald Trump has been continuing his rhetoric and threatening further attacks on cultural sites in Iran if the Middle Eastern nation attempts any kind of retaliation. The future of this situation is in question, and Bitcoin is thriving off the uncertainty.

Similar price movements have been observed in other alternative cryptocurrencies. Ripple and Bitcoin Cash, relatively small players in comparison to Bitcoin, have experienced unprecedented highs in their market value. All-in-all, there has been a total increase of approximately $20 billion across all cryptocurrencies in the wake of the US assassination of the Iranian Major General. It would be quite ludicrous to assume this is just a coincidence.

There is even speculation that Iran could turn to Bitcoin as a way to undermine US sanctions. Transactions in Bitcoin are hard to trace, which could enable Iranian businesses to make international payments unhampered by American restrictions on banks. Of course, the USA is very aware of this risk and is piling the pressure on Bitcoin and any businesses that may consider doing business with Iran in this way. Bitcoin is reportedly selling at a premium in Iran, and though the country has been slow to accept the viability of cryptocurrencies, the potential is there for them to be a lifeline against the sanctions they now face. This is sure to have an impact on Bitcoin prices if it comes to pass.

The political risks are great, and main market investors have been pushed towards so-called “safe haven” assets as a consequence. Nevertheless, cryptocurrencies are maintaining their value and are even surging in price across the board. Experts at cryptocurrency exchanges and other analysts in all mediums have been reporting the apparent link between the two events, and most investors are keeping a very close eye on the situation between the US and Iran. As the situation develops, so too will the market price of cryptocurrencies, it seems.