Jack Dorsey Believes Bitcoin Is The “Best Bet” Out There

A lot of people are gaining interest in Bitcoin and cryptos, and the trend is surging even though the market is volatile.

Still, Bitcoin is priced above $10k, which is an important resistance level.

A while ago, before BTC surged above this level in 2019, more crypto experts were saying that when the digital asset passes $10k, FOMO will be unleashed and more investors will come to the crypto market.

A potential competitor for Libra?

Twitter and Square CEO Jack Dorsey addressed potential plans to launch a crypto that’s similar to Facebook’s Libra and said that at the moment, such plans do not exist.

The crypto supporter told Sydney Morning Herald that Bitcoin is the best suited digital asset for the internet.

“I think open internet standards serve every person better than ones controlled or started by companies.” 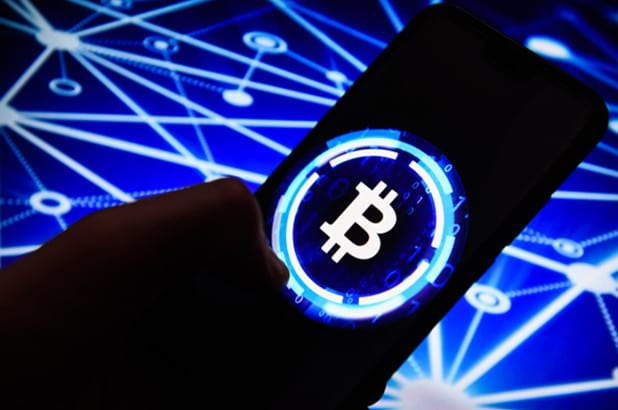 Bitcoin is the best bet

The tech billionaire continued and said: “I think [Bitcoin’s] the best bet because it’s been the most resilient. It’s around for ten years, it has a great brand, and it’s been tested a bunch.”

Dorsey also explained that “As I look at all cryptocurrencies that could fill that role of being the native currency for the internet, [Bitcoin has] a pretty high probability.”

Dorsey revealed Square Terminal in Melbourne – this is a one card processing device.

He selected this city because of Australia’s tech advancements and willingness to expand the digital economy.

According to the reports coming from the Sydney Morning Herald and cited by the online publication the Daily Hodl:

“Australia’s uptake of cashless payments also factored in the company’s decision to roll out new tech locally, with Mr. Dorsey saying Australia fared ‘much better’ than the US when it came to digital payments.”

Also, the price predictions regarding BTC are getting more and more bullish these days.

PayPal to Allow Users to...