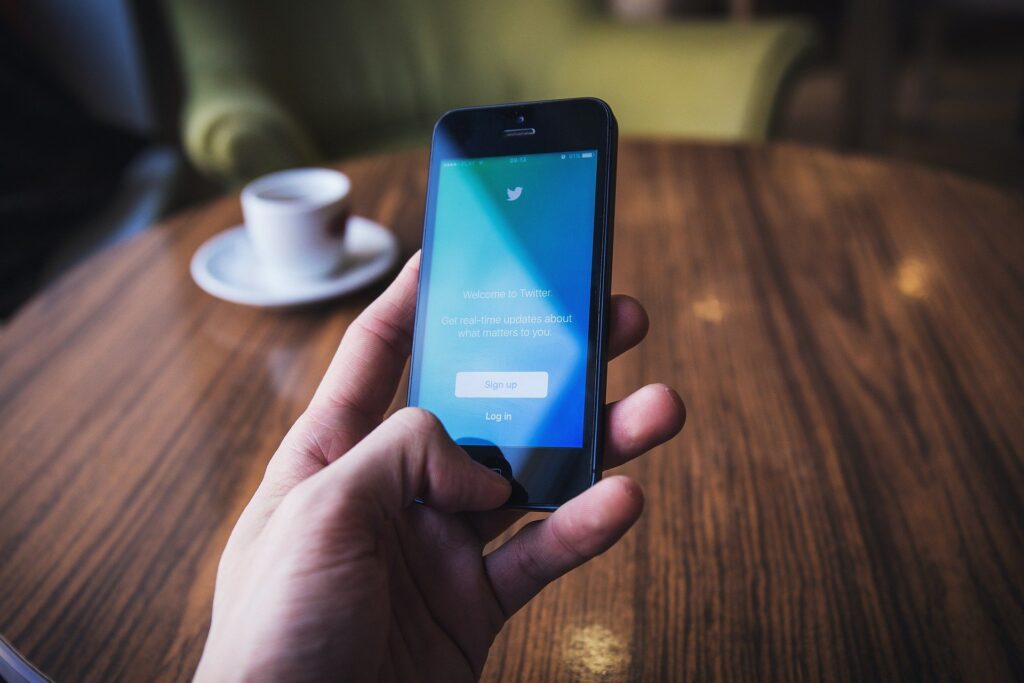 An interesting live chat had the crypto space on fire a couple of days ago,

During the live chat, Elon Musk said that he wants BTC to succeed and he said that he, Tesla and SpaceX – they all hold Bitcoin.

He also said that he holds Ethereum and a bit of Doge of course. Musk hinted at the fact that Tesla could start accepting Bitcoin once again.

“It looks like bitcoin is shifting a lot more toward renewables and a bunch of the heavy-duty coal plants that were being used…have been shut down, especially in China,” said Musk on Wednesday at The B-Word conference, an event hosted by the Crypto Council for Innovation.

Twitter’s Jack Dorsey was also a guest and he confirmed to investors that Bitcoin will be a “big part” of the company’s future.

He also highlighted the fact that he sees opportunities to integrate the crypto into existing Twitter products and services, including “commerce, subscriptions and other new additions like the Twitter Tip Jar and Super Follows,” as TechCrunch notes.

Dorsey has been a BTC advocate for years, but how it would be put into action on Twitter’s platform had not yet been spelt out in detail.

He often talked about BTC, saying it reminds him of the “early days of the internet” and that there wasn’t “anything more important” in his lifetime for him to work on.

“If the internet has a native currency, a global currency, we are able to able to move so much faster with products such as Super Follows, Commerce, Subscriptions, Tip Jar, and we can reach every single person on the planet because of that instead of going down a market-by-market-by-market approach,” Dorsey said as quoted by the online publication mentioned above.