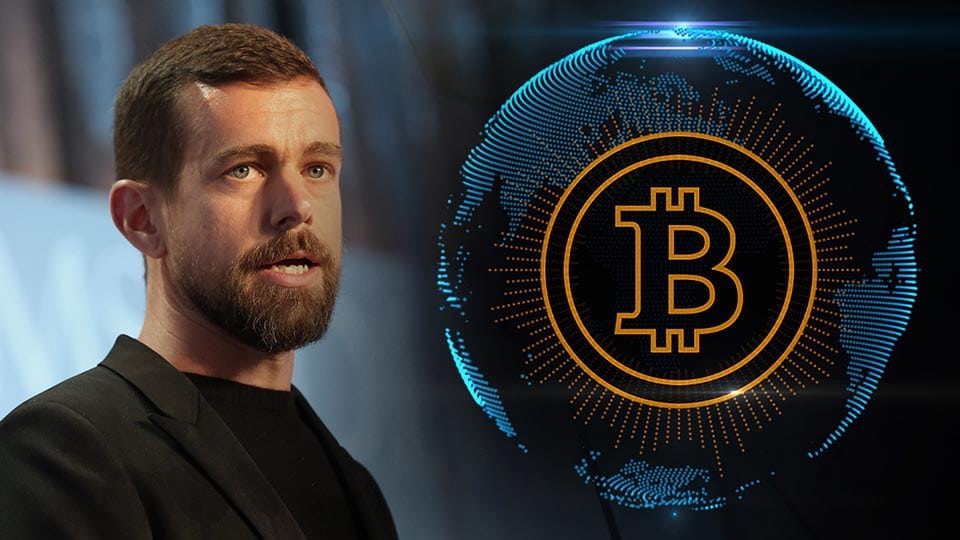 Bitcoin has been making a lot of headlines these eCo-founder of Twitter and Square is really bullish about the future of Bitcoin.

He continued and said: “I don’t think there is anything more important in my lifetime to work on.”

To Dorsey, Bitcoin has the potential to create a new financial infrastructure that is more inclusive and supportive for the underserved communities, he said.

Head over to CNBC’s original article in order to learn more details about what Dorsey had to say.

At the moment of writing this article, BTC is trading in the green and the king coin is priced at $37,604.56.

Just the other day, we were revealing that Jack Dorsey brings great news to the crypto space. He said that Square considers making a hardware wallet for Bitcoin.