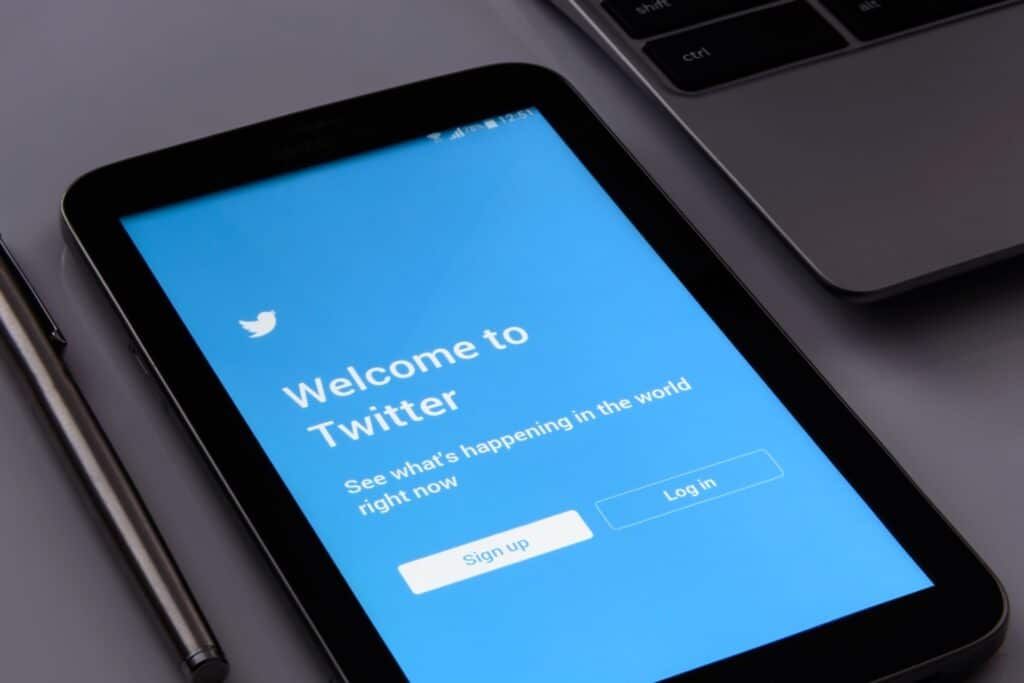 It’s been just revealed that Twitter CEO Jack Dorsey is stepping down as chief of the social media firm.

Parag Agrawal who is Twitter’s CTO will be taking his place. Check out the tweet that he shared the other day.

not sure anyone has heard but,

“I’ve decided to leave Twitter because I believe the company is ready to move on from its founders,” Dorsey said in a statement.

Another important issue that’s worth mentioning is the fact that Agrawal, who’s served as CTO since 2017, has been with Twitter for more than a decade.

CNBC notes that he had been in charge of strategy involving artificial intelligence and machine learning. More than that, he led projects to make tweets in users’ timelines more relevant to them.

The same article posted by the online publication notes that Dorsey was nearly ousted last year when Twitter stakeholder Elliott Management had sought to replace him.

Elliott issued a statement noting that his collab with Dorsey has been productive.

“Twitter is now executing against an ambitious multi-year plan to dramatically increase the company’s reach and value, and we look forward to the next chapter of Twitter’s story,” the company’s managing partner Jesse Cohn and senior portfolio manager Marc Steinberg said.

“Having gotten to know both incoming Chairman Bret Taylor and incoming CEO Parag Agrawal, we are confident that they are the right leaders for Twitter at this pivotal moment for the company.”

A few days ago, Twitter was making the following announcement:

Whether you’re a home shopping super fan or catching up on your favorite creator’s latest purchases, live video has been transforming the way we shop for years.🧵

The crypto market looks that it’s moving on from the latest price correction with Bitcoin trading above $56k.