Justin Sun Announced That TRX Will Be Listed On KuCoin –  TRX/BTC, TRX/ETH Will Be Available On August 28 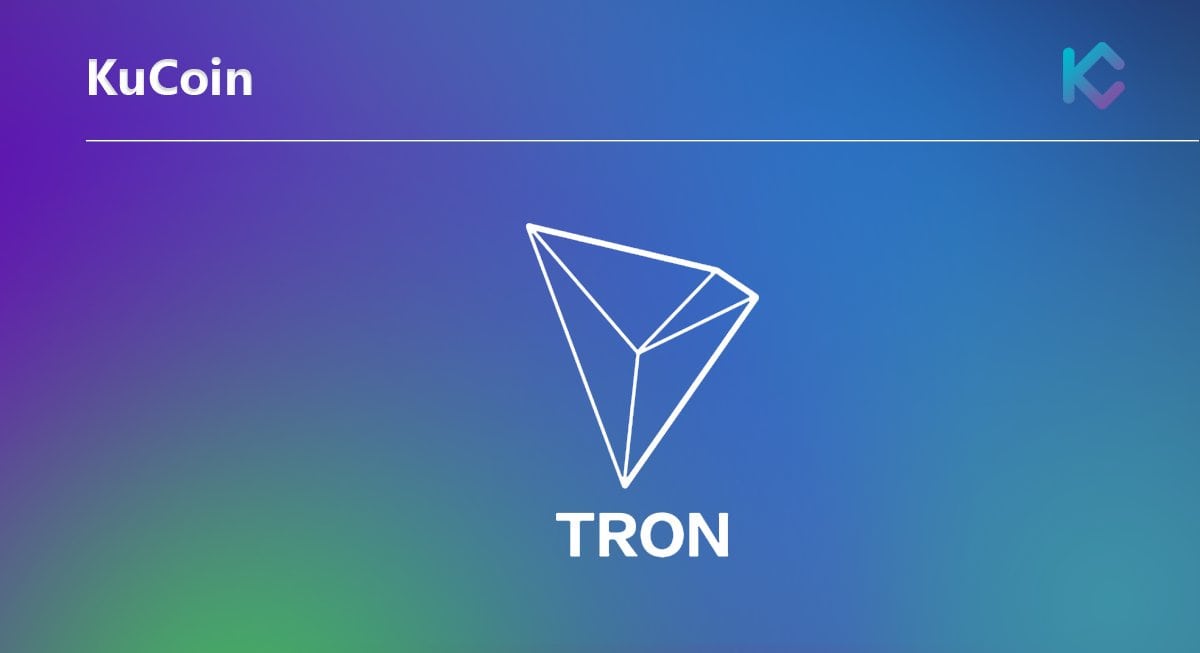 Justin Sun brings excellent news for the Tron community, and he revealed it on Twitter as usual.

He announced the crypto enthusiasts that Tron (TRX) would finally be listed on KuCoin and the pairs TRX/BTC and TRX/ETH will be available starting tomorrow August 28.

The reactions on Twitter were some really excited ones with people saying that they have been waiting for this excellent news for quite a long time.

Some TRX fans also asked Justin when to expect a Coinbase listing, but this is unknown for the moment.

#TRX will be listed on @kucoincom, TRX/BTC, TRX/ETH will be available on August 28 (SGT). #TRON $TRX pic.twitter.com/6wMxVLH23L

Just recently Tron managed to have another exciting achievement. TRX transactions went straight to the moon via Twitter and Telegram.

More than 11 million TRX have been sent, and this came right before the TonVM launch which is scheduled for August 30.

The 11.6 million TRX have been sent via Seedit, and this massive number was partially triggered by OperationTronStorm which is an effort to send TRX to celebrities and create a buzz all over Twitter.

Tron is preparing for the TronVM launch

Tron is currently preparing for an important event: the TronVM release on August 30. This will provide developers with incredible experiences, according to Justin Sun.

The community is ready to launch the official release of the virtual machine by the end of August, and this will basically mark the final step in the process of launching the platform’s new blockchain.

He went on and explained that “the virtual machine is like the house, but we also need to build up a lot of the infrastructure in the house. “

Lots of exciting things are in store for the Tron community as you can see.