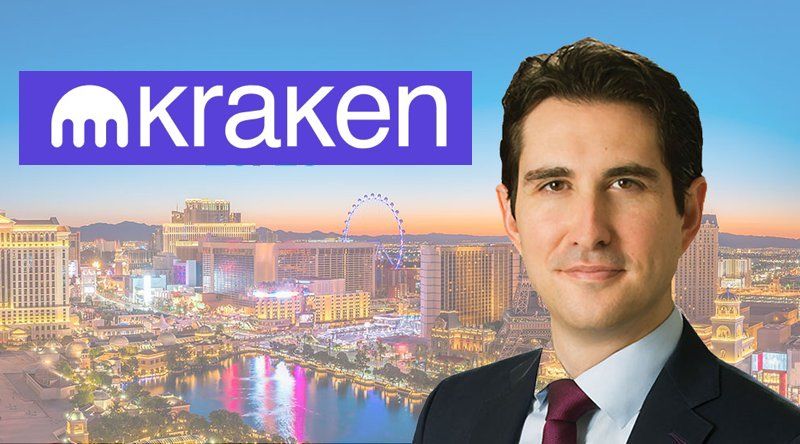 Kraken, founded in San Francisco in 2011, is one of the most reliable cryptocurrency exchanges in the market, so far. Going through the records – on a Daily Volume we can find number above the $300 Million USD.

Yesterday announced that Marco Santori would become part of their Legal Team as Chief Legal Officer.

He will be leading a specialized team of attorneys.

Santori is a lawyer who aimed his focus to crypto since 2013. One of his well known achievements was being one of the authors of “Simple Agreement for Future Tokens” (SAFT) Framework.

We can expect a hiring phase to hit Kraken. Santori said he is trying to find experts in the commercial, regulatory and policy issues. So an agressive hiring season is expected to start soon.

Although the number of attorneys that will join is not confirmed.

As stated above, Kraken is an exchange working very well in the last year. To enhance that, taking a look at the news, we can always finding it expanding in very intelligent ways.

Not focusing only in Partnerships with Crypto related entities.

Holding hands with all this we can find Santori agreeing that More Partnerships with other crypto entities as well as with companies out of the Crypto Industry are soon to come.

Ever since 2013, when changing his focus to the Crypto World, Santori worked as Chairman of Regulatory Affairs Committee at the Bitcoin Foundation. He also represented the group during the New York State Department of Financial Services.

Santori’s most recent job before Kraken was as Chief Legal Officer and President of Blockchain.

From all this we can keep in mind that Kraken sure is an exchange with goals and a good foundation to expand. Its team not only keeps on adding more valuable Cryptocurrencies to their Market. They also focus on other Market approaches, such as Forex.

And, of course, they also focus on their Legal Team. Santori’s acquisition did prove to be a great strategic move, and we are thrilled to keep tracking their next moves.