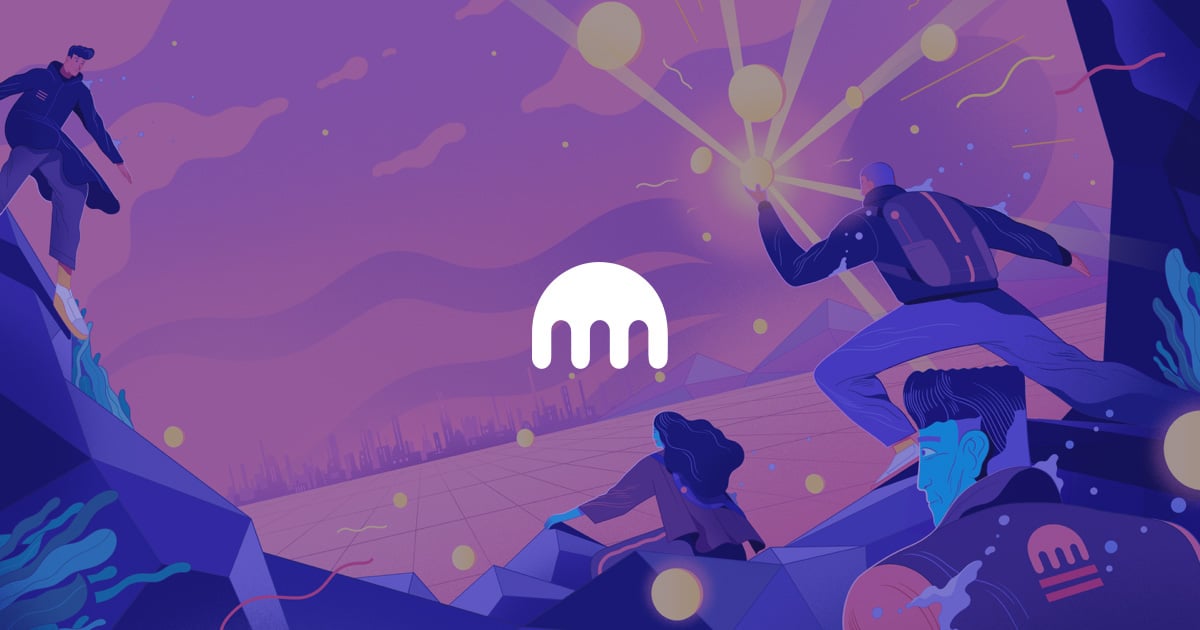 Coinbase made its debut in the stock market about two months ago, and now Kraken crypto exchange makes relevant moves in the crypto space.

The exchange brings its mobile app to the U.S. as retails investors are flocking to crypto.

Starting today, the new crypto app from Kraken will be allowing a lot of users across the U.S. to securely buy and sell more than 50 crypto tokens from mobile phones.

As per CNBC. the exchange says that its May trading volume grew more than sixfold from January.

“The last five months have been pretty unreal at Kraken,” said Welch. He also said, “We’ve seen a surge in new clients and in all-time highs.”

It’s been also revealed that the app does not yet allow credit and debit card payments, but the company says it plans to enhance its offerings in the coming weeks and months.

The company said it doesn’t offer service to residents of New York and Washington state due to the “cost of maintaining regulatory compliance.”

Check out the complete CNBC original article in order to learn all the available details.

Kraken in the news

Back in May, the Cardano community was very excited this week when the crypto exchange Kraken announced the ability to stake ADA coins.