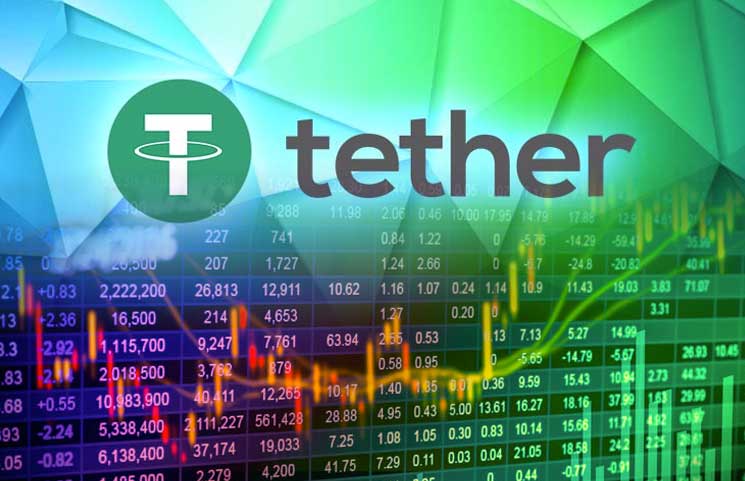 This would reportedly allow traders to have more accessibility across the digital assets that they are choosing from, according to his opinion.

There have been some speculations claiming that Tether is manipulating the price of BTC and also that Kraken would delist the stablecoin following the New York AG episode.

Powell also addressed all this and said that if Tether does turn out to be a scam, he will definitely begin the delisting process.

During a recent interview with TD Ameritrade Network, Powell said the following:

“..this is not something we want to expose our clients to. We feel like there is not even a role for us to provide a market for price discovery then we might delist.”

Exchanges should have a neutral stance

He believes that the exchange should have a place for even “controversial” assets which, according to him, is useful for the market to have price discovery, “so that users can price that risk,” reports AMBCrypto.

Powell also said that an exchange’s neutral stance would allow people to “disagree with projects and place their bets.”

Delisting effectively eliminates users from having “access to put the money where the mouth is,” he said.

Not too long ago, a part of the crypto community said that BTC’s fall was due to market manipulation and people blamed Tether for the “imminent BTC crash.”

Powell, on the other hand, said that Tether is a “transparent reflection” of what’s going on at the banking system level and with all the exchanges. He denied that Tether is artificially inflating BTC.

The speculations regaring this subject will definitely continue.