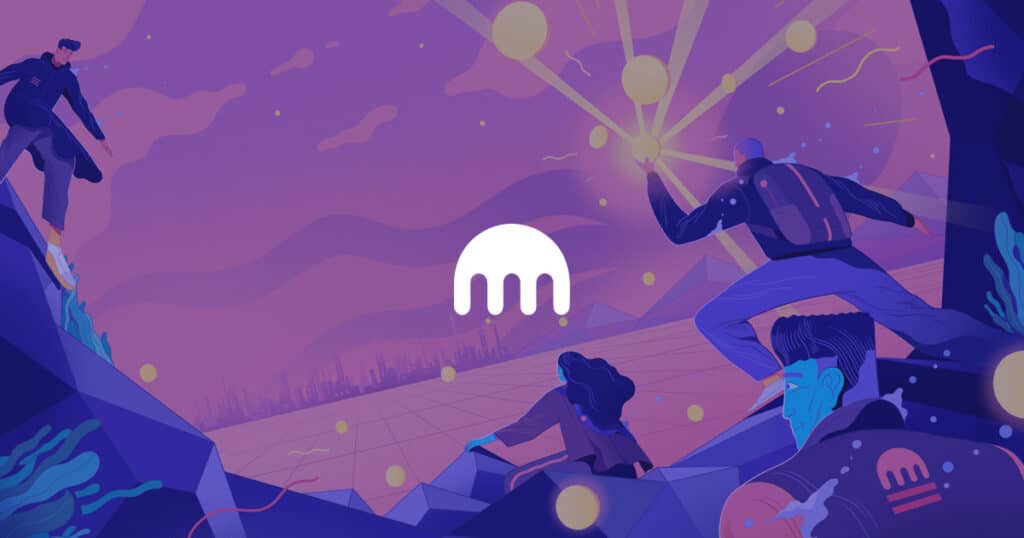 Crypto exchange Kraken released a report for its VIP traders to the public, and this said that Bitcoin had not reached the market’s top.

This document is plotting BTC’s logarithmic growth curve, which is following BTC’s resistance and support levels over the course of its cycle that dates back to January 2011.

Kraken mapped out $30,620 as the potential long-term support for BTC once the leading crypto asset ends its current bull market and retreats into bear territory.

It’s been also revealed that with the logarithmic growth curve support in place, Kraken calculates the possible peak for the current bull cycle based on BTC’s previous bear market corrections.

Regarding what’s in store for Bitcoin, Kraken said that in its territory, BTC has once twice seen positive price appreciation in March, as the Daily Hodl reports.

The other day we reported that there had been all kinds of optimistic predictions about the price that Bitcoin can reach, but the most recent one is more than bullish.

“So you know the people that are believers in Bitcoin say it’s going to replace all of the world’s currency, so basically whatever the market cap of the dollar is or the euro, all of that combined is what bitcoin could be worth,” he said.