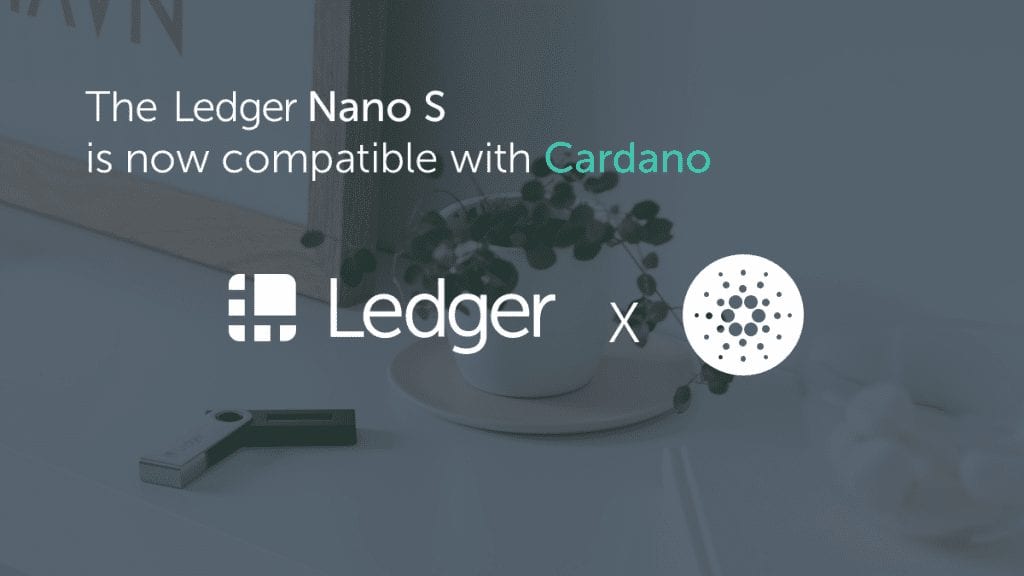 Cardano (ADA) was recently in the spotlight related to Coinbase.

We were addressing the fact that a potential listing on Coinbase could trigger a further surge for the price of this digital asset.

Last year Coinbase was teasing five new additions, and Cardano is the only one that has not been added yet.

On March 21st, Cardano managed to deploy its 1.5 mainnet.

This means that users will be able to secure their private keys on the Ledger Nano S. Now, after the latest addition, Ledger Nano S is currently supporting all the top 10 digital assets.

The Cardano Community made the official announcement on Twitter, triggering a lot of excitement and the feedback was a positive one, just as expected.

Cardano is now supported by Ledger! Users will be able to protect their private keys through Ledger’s Nano S wallets, giving them another secure cold storage option for their ADA. Learn more here: https://t.co/WQuM9FulsW

More than that, the Ledger Nano S also integrates with the Yoroi wallet which has been developed by Emurgo, as The Daily Hodl reported.

This makes it the very first official companion app that supports the Cardano ledger hardware wallet.

In other news, Cardano has recently made users aware of a scam that’s been going on: “We have been made aware that there are scam Ledger apps online. Ledger will not ask for your Cardano seed words. To use Ledger, please head to their official website.”