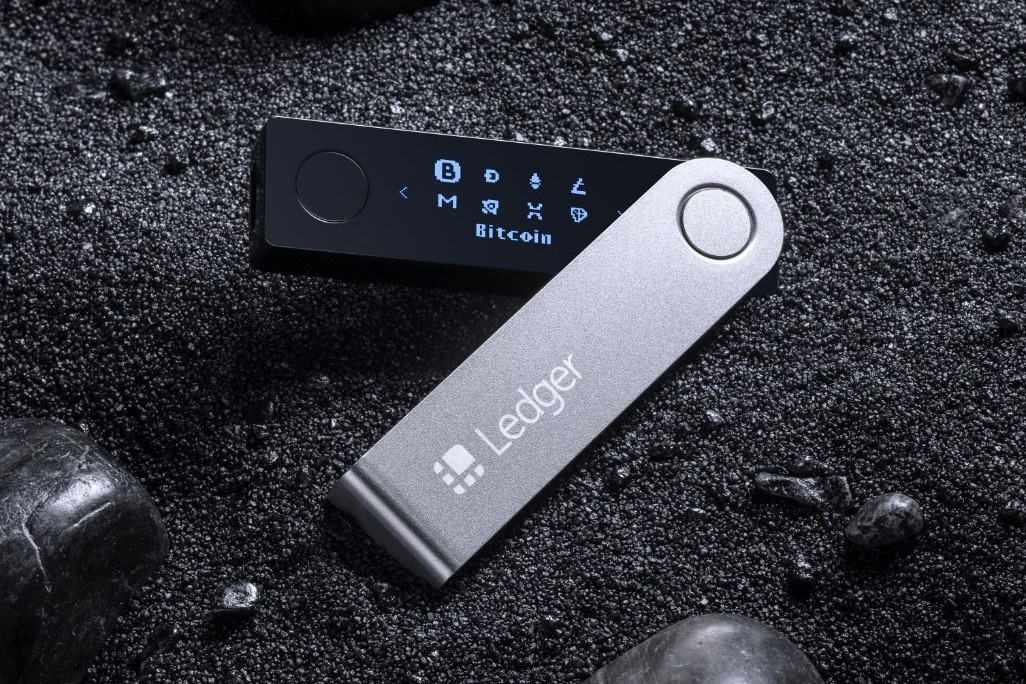 Ledger is doing Bitcoin a favour these days and it helps promotes the king coin. The mass adoption of digital assets has been one of the main goals of the crypto space and there have been a lot of moves made in order to achieve this.

Check out what Ledger is doing today:

We all know someone bashing #Bitcoin because it’s too volatile.

No sweat – we’ve cooked up this article to help you debunk that in one fell swoop.

A follower brought up the Ledger leak which affected hundreds of thousands of people: “Do people still trust you after your leak? So many people (including myself) get so many problems with this leak and you never respond to us. I wait for 4 – 5 month now and still no answer.”

Another follower said: “I know more people rightly bashing ledger for the lack of communication and security than I do bashing bitcoin’s volatility. I had to move house because of you. The reason I can’t use my name on socials. #Ledger”

Bitcoin is praised by Michael Saylor

MicroStrategy’s Michael Saylor has been supporting Bitcoin adoption since last year like there’s no tomorrow. His firm is buying BTC like crazy, and this will definitely prompt others to do the same.

Elon Musk has been doing the same thing, boosting Bitcoin’s popularity and adoption as well.

Now, Saylor had something interesting to say about the king coin. Check out the post that he shared on his IG account.

Stay tuned for more news. Now, Bitcoin is in the middle of a correction.