Lisk (LSK) has become one of the top cryptocurrencies in the market, currently ranking the 27th with a market cap of more than $422 million, for many reasons. However, Lisk (LSK) is about to grow even more as the team behind this cryptocurrency and its underlying network plans to launch the Lisk first sidechain ICO, Madana.

The Lisk (LSK) community long-awaited sidechain in the Lisk network and the first were expected for 2019. However, the devs announced the upcoming launch of Madana, the first sidechain ICO officially.

MArket for DAta ANAlysis, or Madana, in short, is a decentralized marketplace for data exploration that permits the members of the Lisk network to be part of the data market without facing privacy flaws.

With Madana, the data developers, practically anyone that produces DApps, can monetize their creations. That would be a more straightforward process in comparison to the current situation when data producers have to hand over their apps to third parties to generate income.

At this moment, Madana is a patent-pending technology, a fact which gives this Lisk sidechain a significant advantage over the competition which is already scarce. 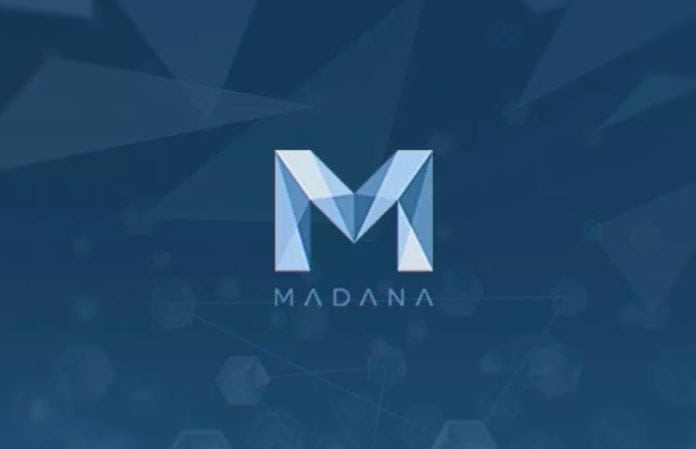 Christian Junger, the Madana CEO, is an old friend with Max Kordek, the co-founder of the Lisk (LSK) project. Thus, Kordek informed that Lisk’s Pioneer Vault’s first investment of 1.7 LSK, scheduled to be invested on Lisk’s sidechains, would be spent on Madana.

Max Kordek argued his decision by stating that Madana could boost the value of the Lisk ecosystem with its patent-pending data-handling technology and its focus on regulatory compliance.

We researched various other Blockchain application platforms taking into account project funding, team, scalability, flexibility, and usability and came to the conclusion that Lisk (LSK) is the most promising choice as it showed two years of continuous development and very strong development funding.