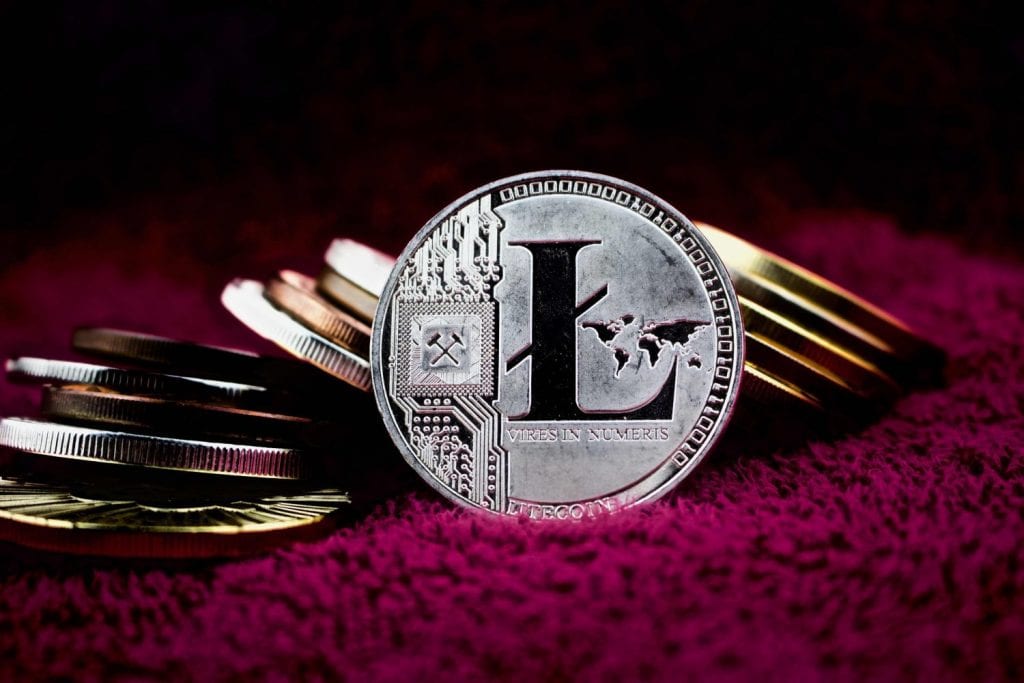 Litecoin core developers seem to become more interested in following the steps of privacy coins such as Monero (XMR) and Zcash (ZEC).

When the Winklevoss twins were interviewed by Laura Shin for her Unchained podcast, the twins explained Gemini’s process when it comes to listing new cryptos on the exchange.

The twins revealed that they chose to list ZEC over XMR because they were confident that the regulators would have a more favorable view on Zcash rather than on Monero.

Charlie Lee titled a discussion on Twitter on fungibility and hinted at the addition of Confidential Transactions in a “future release of the full-node implementation”  in 2019.

Litecoin becoming a privacy-oriented coin could bring more relevancy for the project, but it could also trigger something else: issues on the regulatory and security fronts.

Anonymity is a gold standard these days for decentralization, and it’s understandable that Litecoin is considering ring it.

The Winklevoss twins have just suggested that regulators prefer Zcash over Monero.

So if Litecoin really wants to become a privacy coin, there are some important decisions to be made.

Charlie Lee seems to be focused on the fungibility issue, and this has to do with the identical nature of digital assets.

Like BTC, LTC coins are not fungible, and this makes it possible to determine which coins come from a particular source.

Lee points to “soft-forking in Confidential Transactions” as the solution to what he describes as the “fungibility problem” that stands between Bitcoin/Litecoin and “sound money.”

“Mandatory is much stronger privacy and fungibility, but it’s harder to reach consensus on doing,” Lee said in a Tweet, meaning that he would walk the path of Monero.

2019 just began, and there’s still time to see where Litecoin is headed to this year.