Today, September 8th, Litecoin (LTC) got its new Litecoin Core v0.16.2 which came out with a few interesting tweaks, performance enhancements, bug fixes, and more. The announcement was made on the Medium blog page and the official Twitter page of the Litecoin project.

In the release note of the new Litecoin Core v0.16.2, there is some information about the new changes and the enhancements of this new Litecoin (LTC) protocol update. Accordingly, the new protocol version brings compatibility improvements and some modification to the miner block size, as well as some bug fixes.

However, despite the fixes and the heavy testing of the new version, the devs warned about the possibility of some bugs.

Momentarily, Litecoin Core v0.16.2 is compatible with macOS 10.8, Linux Kernel, Windows Vista and later. According to the release note, Windows XP is no longer compatible. Later, the Litecoin (LTC) team would like to release a version for Unix-based systems. 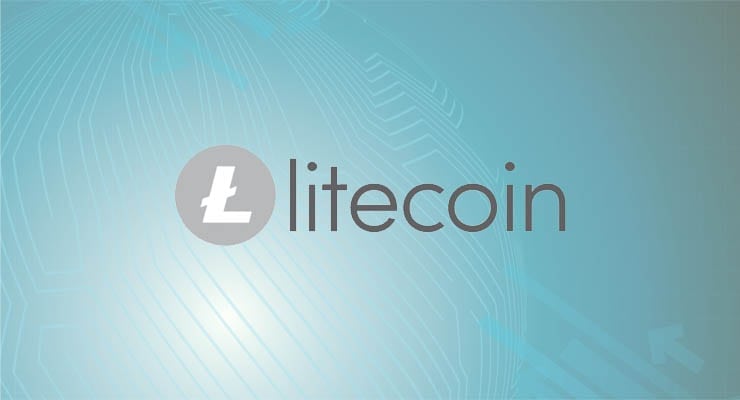 The first significant modification the newly launched Litecoin Core v0.16.2 brings is the removal of the miner block size. While in the 0.15.1 version the miners could add the “-blockmaxsize” command line but were disappointed by the feature, the new v0.16.2 removed that feature entirely.

Besides, this week, Litecoin (LTC) team also released the Casa LN Node support for the Litecoin blockchain, which is contributing to the LTC Lightning Network. The support would be implemented by the end of the year.

In the meantime, the Litecoin community's members can enjoy the new Litecoin Core v0.16.2.