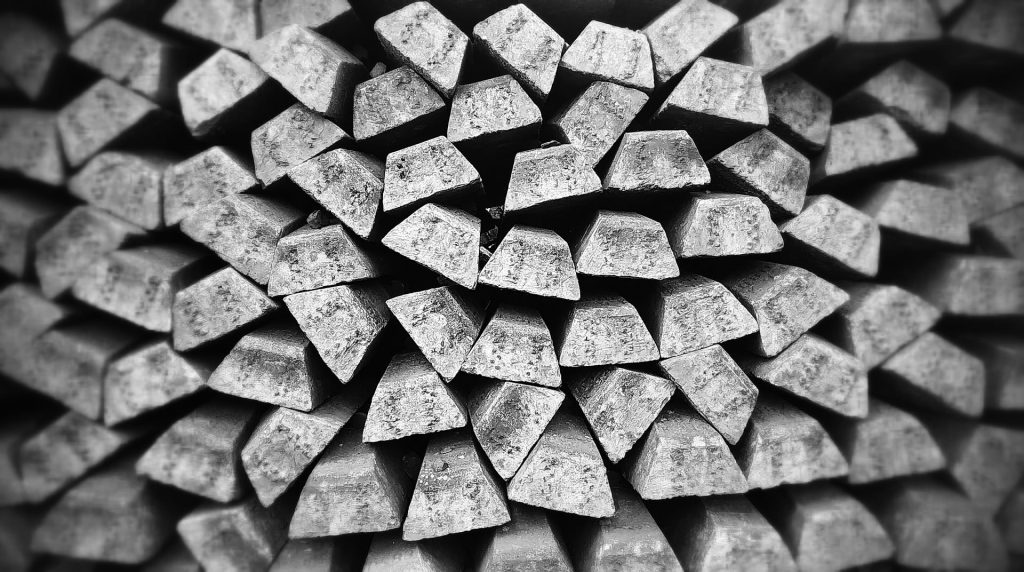 Litecoin (LTC)–Litecoin is one of the most exciting cryptocurrencies on the market. First released in October 2011, Litecoin has grown concurrently with Bitcoin and Ethereum to form the “Big 3” of cryptocurrencies. It is one of three coins offered on the novice-friendly exchange Coinbase and also represents one of the cheapest per-coin options for crypto transactions when compared to Dash or Bitcoin. While it has yet to be seen how Litecoin will handle scaling issues, particularly when the network reaches a similar level of activity to Bitcoin, the transaction costs at present are minuscule and often take less than a minute.

With Litecoin reaching daily all-time highs this week and approaching a 300% increase in value, it’s worth examining what’s driving this surge in price.

The rallying cry for Litecoin being undervalued, particularly when it sat at $50 per coin for most of the year, is nothing new.

As of writing, Litecoin is trading for $350 per coin. Even with the 200% gain in price over the last several days, most investors recognize Litecoin as undervalued compared to its long term potential. Think about this: Litecoin does everything Bitcoin does, but it’s cheaper and faster. Imagine explaining to your less tech-savvy parent the difference between Bitcoin, Ethereum and Litecoin. When it comes to Litecoin, most newcomers to the cryptosphere are going to question why a coin that functions better than Bitcoin, and offers the same usability, can be worth $350 compared to Bitcoin’s $17,000. No one can deny the deflationary gains of Bitcoin have been impressive and attractive to the average investor. Fear of missing out is driving the hike in BTC pricing as much as institutional money. But as more and more investors come to crypto, and as the price of Bitcoin continues to creep out of the range of generational gains, Litecoin becomes an equally attractive currency. It’s cheap relative to BTC, with more room for exponential gains, faster transaction times and, at present, cheaper fees.

The Rising Tide of the Cryptomarketplace

Just about every coin in the top 25 of coinmarketcap is going to see significant gains over the coming year, with those hovering in the top 10 seeing the most intense influx of capital. These coins have billions invested and significant user bases, which offers relative security to investors looking for assurance that their crypto asset won’t disappear overnight. With a market cap of over $15 billion, it’s apparent that Litecon won’t be swallowed by the behemoth of BTC despite similar usability. However, while most coins are seeing a healthy ~10% boost in value, Litecoin is posting 200+ percentage gains over the past week. In 2017 alone, LTC is up 9700% (as of writing), compared to Bitcoin’s 2100% increase. It’s possible Litecoin is reaching the end of its exponential price increase. But if the market comes to value Litecoin for its potential as a true digital currency as much as it values Bitcoin, then the price could be much, much higher.

While few are predicting Litecoin to rival Bitcoin as 1:1 in total market cap, it does present an interesting scenario. Litecoin is designed to have a max coin supply four times that of Bitcoin. If we extrapolate Bitcoin’s current price (17000 USD) to its eventual max supply of 21 million coins, that would make Litecoin worth $4,250 per coin with a max supply of 84 million. If we instead consider the Gold-Silver analogy that many proponents of LTC, including creator Charlie Lee, have used, that sets up Litecoin for a price of $1,130 per coin (using the historical Gold-Silver ratio of 15:1). The Gold-Silver ratio is a bit problematic in crypto because there is no material limitation like the one that exists for precious metals. But it does present a workable scenario to consider, particularly as shifting interests in the marketplace pave the way for larger gains to LTC. At the very least, the current $350 price point seems modest in the long run.

Competitor and Colleague to Bitcoin

Charlie Lee has been criticized for taking a back-seat approach to the promotion of Litecoin, with some going so far as to claim his lack of aggressive marketing is responsible for the severe discrepancy in LTC to BTC pricing. However, Charlie has also maneuvered Litecoin into an interesting situation: LTC is a major competitor of Bitcoin and a colleague cryptocurrency. From the beginning, Charlie has established Litecoin as the “silver” to Bitcoin’s gold. Litecoin has managed to benefit from Bitcoin’s good press as a sort of cheaper, less well-known alternative cryptocurrency that offers similar features. As more players get interested in crypto technology and the world-changing prospect it provides to the average person, Litecoin looks more and more the part of an attractive investment. Think long-term here: at one point the deflationary gains of cryptos will become negligent. Like regular fiat, their monetary values will be stable relative to other pairings. When that occurs, and it may takes years to reach that point of stability, usability becomes the key feature in deciding which cryptocurrency to exchange fiat for. Litecoin is positioning itself to be one of the best coins on the market for conducting commerce while retaining value.

Lee took a significant step forward in promoting Litecoin this week when he appeared on CNBC’s Squawk Box. While a good portion of the conversation revolved around Bitcoin and cryptocurrency in general, it still presented a platform for disseminating information about Litecoin. You have to wonder how many viewers, curious about cryptocurrency, started searching for Litecoin only to discover a cheaper and efficient alternative to Bitcoin (Google Trends indicates a sharp uptick for Litecoin this week and a gain in searches versus Bitcoin). Whether through its availability on Coinbase or close association in the cryptosphere, Litecoin has benefited heavily from the positive and widespread press Bitcoin has been able to generate in the final quarter of 2017. The competition has been good for both coins, giving newcomers to crypto a less daunting entry-price than Bitcoin, while still offering all of the lessons of decentralization, blockchain and privacy that makes BTC so revolutionary. This competitive mutualism should continue to benefit both coins going forward, but could lead to more exponential gains in LTC as it continues to expand.

A Bright Future for Cryptocurrency

Cryptocurrency enthusiasts, regardless of how invested they are in Bitcoin, should be ecstatic for the gains Litecoin is making. The fact that Litecoin can thrive alongside Bitcoin, or in direct competition, is a validation of the cryptocurrency movement and general yearning by the public for an alternative to financial institutions and government fiat. Of course, the lure of fast profits is driving much of the current attention to cryptocurrency. But as the investment FOMO subsides and exponential gains begin to slow, we will be left with a lot of people holding digital currency that has real value in the future of commerce. The more Litecoin and Bitcoin prices continue to climb, the more media attention they receive and the general public is exposed to the benefits of cryptocurrency as an improvement upon traditional fiat. Even with the inevitable competition looming among currencies, gains made by one coin help the field of crypto as a whole by building legitimacy and finding appeal in a wider audience.