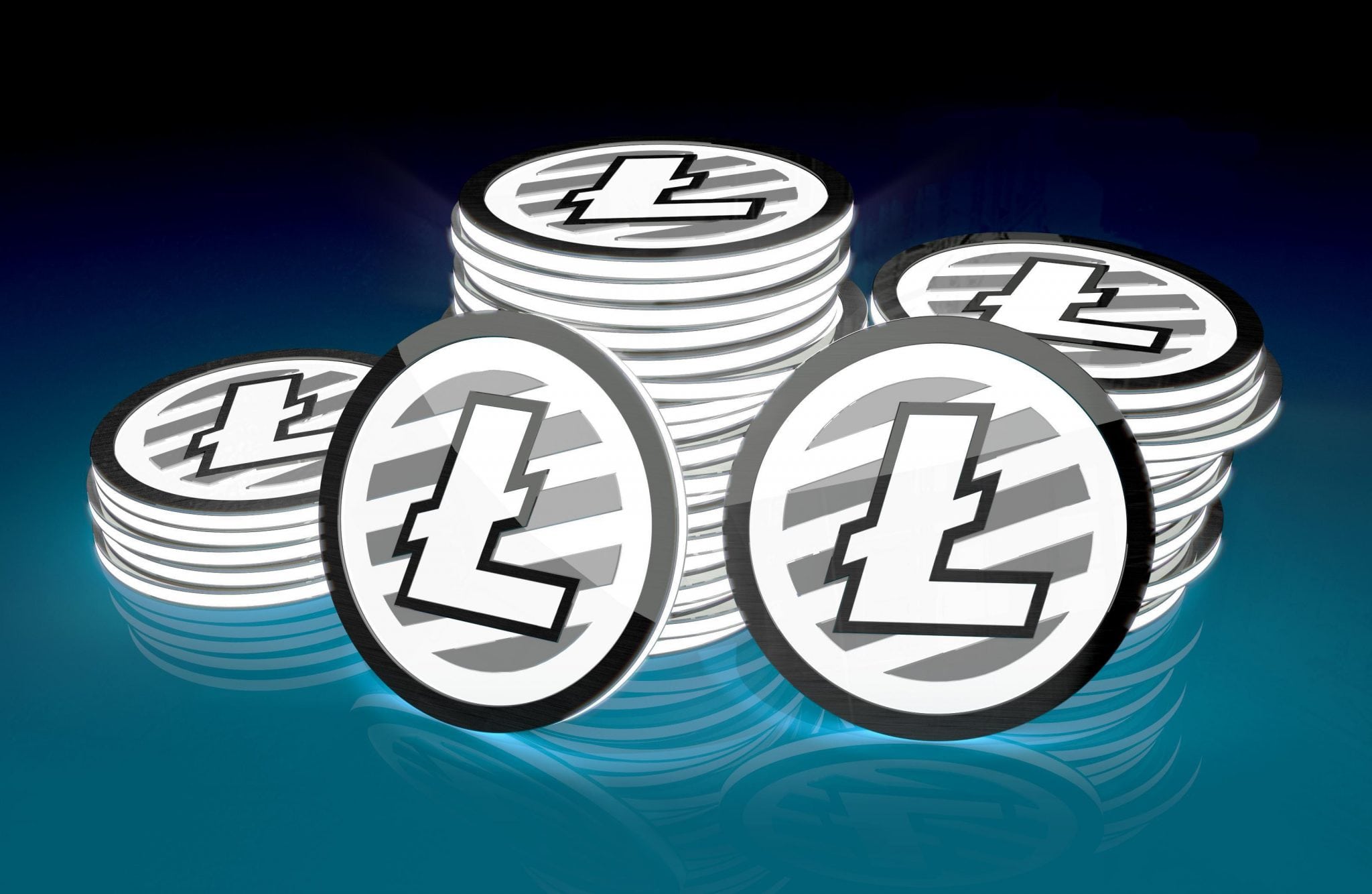 Litecoin (LTC) is now compatible with Blocknet, and this caused a lot of buzz in the crypto world. In other words, LTC can now function as a cross-blockchain asset, and it can be connected to other crypto assets from now on.

Blocknet explains about itself that it is the Internet of blockchains which empowers enthusiast communities behind every cryptocurrency with atomic swaps. This is a protocol via which data can be transmitted without having to go through a central server. The protocol does everything via its decentralized platform and it serves as a link between the blockchains, the crypto markets and the communities around them. The most crucial part of the protocol is that it enables cross-blockchain data and value transfer.

“Litecoin is now compatible with the Blocknet Protocol, it can be used in cross-blockchain dapps such as a payment processor that will allow payments accepted in Litecoin to be paid for in any other currency or vice-versa,” Blocknet posts on Medium.

This is obviously massive news for Litecoin because the crypto gets one step closer towards mass adoption. Another result could be an indirect exposure of LTC to massive demand that will push its value higher.

Litecoin’s recent decline of 20% over the past week has investors complaining and Charlie Lee wondered “It’s strange to see people claiming that Bitcoin and Litecoin are dead because the price is so low at $8000 and $140 respectively. A year ago, the price was around $1800 and $30. Back then, people would have killed for today’s prices”

Here are a few reasons for which Litecoin’s value could surge in 2018:

Litecoin gains whenever Bitcoin gains, so as Bitcoin would hit close to last year’s price, Litecoin would do the same as well. experts say that Bitcoin’s projected growth would impact the one of LTC indirectly. 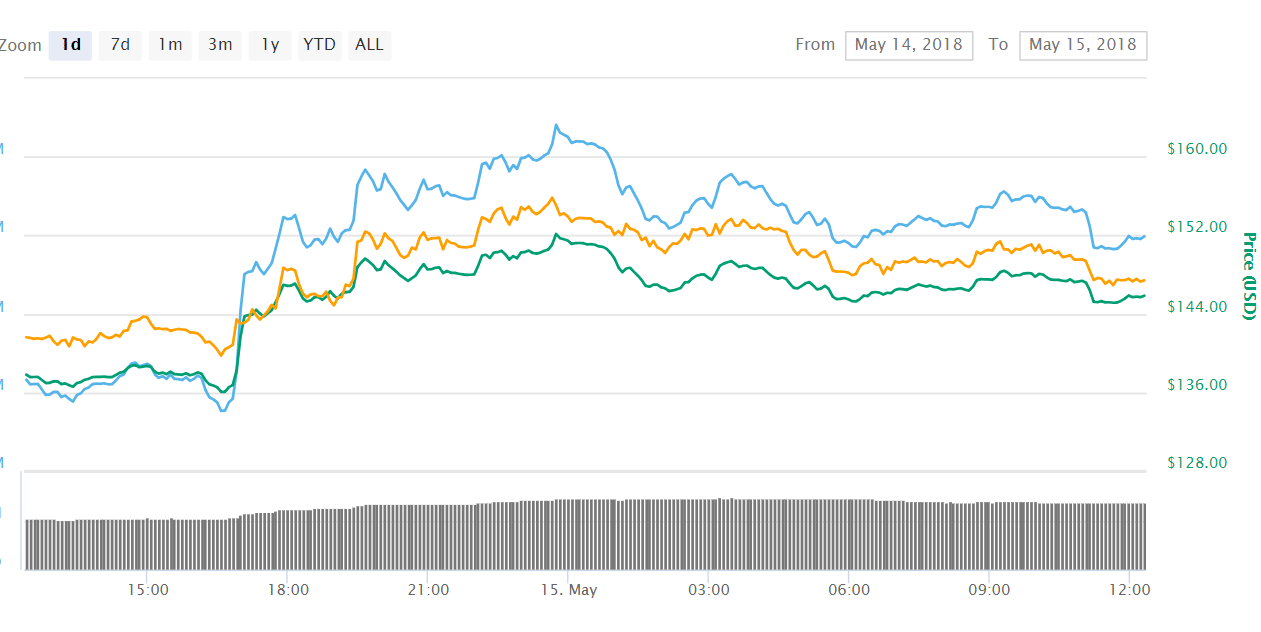 Low fees and a better network

The increasing number of users who discover LTC’s low fees and its better network could result in high demand and value growth as well.

LTC’s listing on Coinbase exchange platform is another one of its benefits. Coinbase is a massive exchange that attracts more users on a daily basis. It boasts about 100,000 new users visiting the platform daily and Coinbase could be the reason for which LTC gets to the $400 or even $600 this year, according to experts.

Litecoin is an established project, and it’s less likely to be hit with massive price drops. Users will steadily realize that LTC offers an easy way to transact and this would attract more mainstream partners. Such partnerships would only drive the crypto’s value higher.

As you can see Litecoin has more than enough reasons to enjoy a surge by the end of the year.