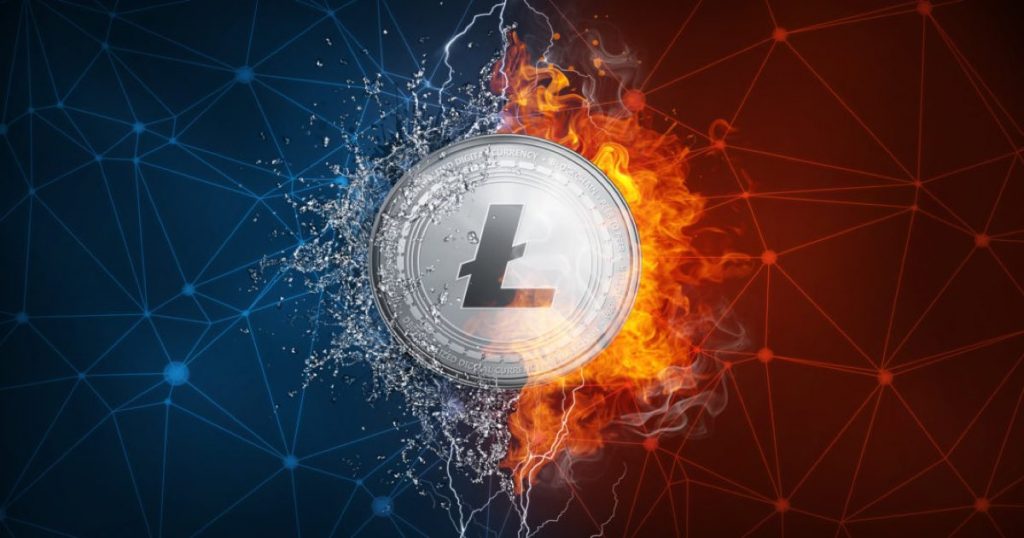 Litecoin was recently in the spotlight when creator Charlie Lee addressed the upcoming halving of Bitcoin.

He said during an interview that he believes that BTC’s halving, which is set to lower the reward that miners will get for powering the network in half, may have a short term effect on the price of BTC.

Lee told the Crypto Lark that he believes BTC’s price may pump, and this will lead up to the halving and then deflate after the event happens in May.

“Everyone is thinking about how [the halving] will affect the price. From my point of view, I think that, kind of like the Litecoin halving, it becomes a self-fulfilling prophecy. If people think the price will go up, they will buy, which causes the price to go up,” Lee explained.

Litecoin developer David Burkett said that he discovered a breakthrough that could solve a major issue regarding confidential transactions.

Burkett said that he’d found a new method that will be allowing users to transfer LTC without the need to be in constant contact with one another.

“The biggest difficulty with using MW is the need for sender and receiver to communicate, which requires receiver to be online when sending. My proposal, along with an updated version of the write-up that will be released soon, eliminates that need,” he explained as cited by the Daily Hodl.

In terms of pricing, LTC is trading in the green at the moment of writing this article, and the coin is priced at $75.77.

The crypto market looks good overall today, and Bitcoin seems to be racing towards $7,800.