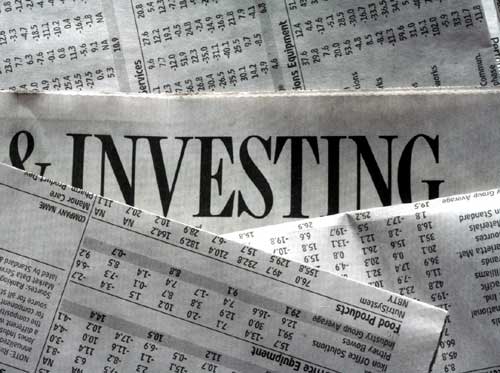 The 329-year-old insurance market Lloyd’s of London announced it plans to create a new European subsidiary in Brussels to counter losing business when the UK leaves the EU.

The insurer revealed the plan as it released its latest annual results.

“A subsidiary office will be opened in Brussels with the intention that it will be operational for the January 1 renewal season in 2019,” it said.

The insurance market’s continental business generates 11% of its premiums.

In an interview, Lloyd’s chief executive Inga Beale said that Brussels had certain key attractions: “What we were after was some jurisdiction that had a really robust reputation for regulation, we also wanted to be able to access talent and we wanted really good accessibility.

Nonetheless, she mentioned that the Brussels office was an added base, simply an EU subsidiary, and that the number of jobs losses will be less than 100.

At the moment, the world’s leading insurance and reinsurance market hires around 700 London employees, but the market it runs involves more than 30,000.

Meanwhile numerous investment lenders like Bank of America, Barclays, and Morgan Stanley are reportedly thinking about relocating staff to Dublin. Frankfurt, Madrid and Amsterdam are also likely to benefit. HSBC is expected to move large numbers of employees to Paris.

One of Britain’s oldest institutions also revealed it had made a profit of £2.1 billion in 2016, similar to year before. Lloyd’s said circumstances over the course of the year had not been very easy. On the other hand, it added that its results had been boosted by “significantly improved” investment returns.

Lloyd’s centre’s on markets like marine, energy and political risk, but also branches out into more odd areas, such as insuring comedian Ken Dodd’s teeth.

The Epidemy Of Panic Intensifies: Lloyd’s Bank UK Refuses To Transfer Funds To Coinbase Amidst The Coronavirus Pandemic