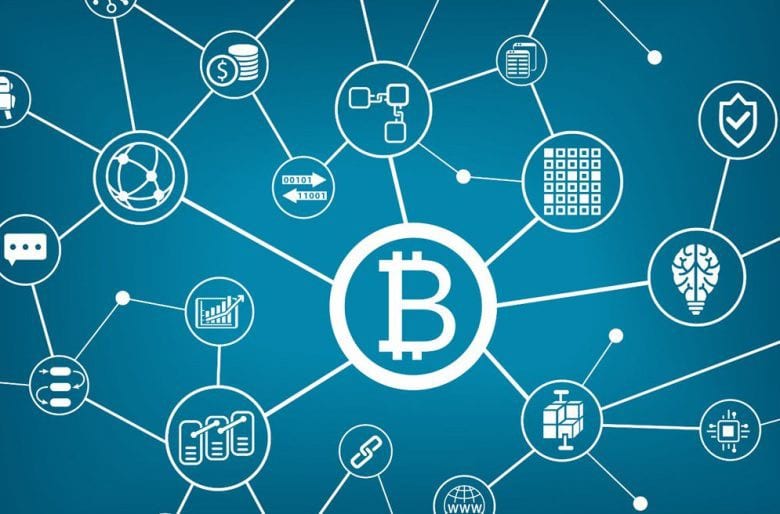 Lowering the Barrier to Cryptocurrency Adoption With Layer One

The slow pace of adoption of cryptocurrencies is a product of the poor user experience and unfamiliarity with the technology. Issues such as the fact that many people are not comfortable holding their own private keys, decentralized applications (dapps) are cumbersome to use, and the high barrier of knowledge required to effectively use cryptocurrencies preclude a vast majority of people from participating in the ecosystem.

Couple those problems with scalability/performance concerns and mainstream media misconceptions about cryptocurrencies, and it becomes evident why crypto user numbers remain limited to an isolated population.

However, progress is being made on the user interface front. Projects like Moon look to make online payments with crypto much easier, and reports — such as Fluence’s — highlight specific development areas that need to be addressed. In addition, projects like Elrond are motivated by what they view as a problem at the protocol level that has downstream effects on user adoption and better applications.

“Once we build the scalable infrastructure for developers to build applications comparable in performance to conventional, centralized applications — the users will follow,” details Elrond Co-Founder and CEO, Beniamin Mincu.

Mincu’s position on layer one scaling as providing the necessary infrastructure for cryptocurrencies to thrive is mirrored by the problems detailed by Fluence’s Dapp Survey Report. In particular, more than three-quarters of the dapp developers surveyed cited new user onboarding as the major obstacle to adoption.

Two of the leading causes that made onboarding new users so challenging were the bad UX of crypto and the limitations of blockchain scalability — as cited by dapp devs. Poor UX is often correlated strongly with the core conditions of limited scalability.

For example, many developers detailed how connecting to Ethereum often required multiple technologies to keep dapp states up to date, and that instances of fees and delays waiting for transaction confirmations can ruin dapp experiences. The Ethereum-based game Chibi Fighters said:

“Web3 injection delays, syncing delays between the blockchain and Infura. Users might already have the TX approved, but our server will take at least another minute before it actually shows up synced. Not a biggy once you get used to it. But real gamers are used to instant feedback and not a coffee break with each mouse click.”

The requirement to sign every transaction for an application through a web-based wallet like MetaMask was also problematic. People are increasingly impatient in the modern digital era, and combining wallet creation, key storage, and transaction delays simply create too much friction from the user perspective.

Ethereum is currently tackling scalability with its transition to Serenity, but that will take significant time and it is challenging to reconcile some of the ingrained components of PoW of Ethereum’s current iteration with its future proof-of-stake (PoS) projection. Sometimes building from scratch is the optimal approach — especially when it comes to the protocol layer.

Mincu views the problem of poor UX and adoption of crypto as emanating from the protocol layer. Elrond seeks to build the high throughput blockchain that lowers the barrier to participating and using the network. Based on two cornerstone innovations — adaptive state sharding and secure PoS — Elrond already has a prototype of the performance potential of their blockchain network.

“Following the open-sourcing of our prototype, we actually rewrote our Java Elrond Core implementation in GO that incorporated the findings and lessons we learned from the prototype,” details Mincu. “Subsequently, our internal testing revealed a 30x improvement compared to the prototype and reached 3750 TPS per shard — remarkable results.”

Regarding the broader adoption of cryptocurrencies, Elrond’s achievements can lower the barrier to both participating in the consensus and using the network. “Proof-of-Work blockchains require specialized hardware and esoteric knowledge to run,” says Mincu. “Elrond has both low participation requirements (i.e., staking) and low computational requirements.”

Elrond achieves ‘linear scalability,’ meaning that it can scale parallel to users — driving down transaction costs and improving the user-friendliness by making interacting with applications built on the network akin to the seamless experiences users are accustomed to with conventional apps. The transaction confirmation delays and convoluted back-end hosting (i.e., Ethereum’s Infura) can be circumvented, attracting developers to the ecosystem who are grappling with how to build scalable applications that people will actually use.

Similarly, lowering the participation requirements has critical long-term effects on the network’s decentralization and ability to run on consumer devices. Staking does not come with the high computational costs of PoW, allowing Elrond users to actively participate in the consensus on consumer devices.

Lowering the barrier to participation is also decisive in a bootstrapped network. If the barrier to entry is high, the network will have a difficult time attracting sufficient users and developers who actively participate to expand its network effects. Elrond’s Secure Proof-of-Stake produces a natural advantage in this regard.

“Elrond enables significant improvements in UX by lowering the participation barriers, and allowing average people with average tech to be part of unstoppable applications and programmable money,” says Mincu.

As the debate between on-chain vs. off-chain scaling continues in the broader industry, Mincu emphasizes how historical examples prove that building the right infrastructure is necessary to progress with new technology.

“As with the early days of the Internet, we need to provide the proper infrastructure for powerful applications, giving them a chance to capture value,” he says.