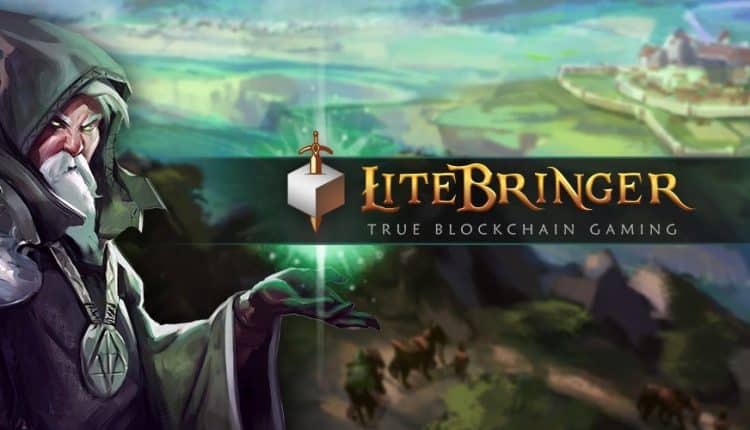 ​A developer from the Litecoin team has tweeted today that the transaction amount on the chain has soared due to a blockchain role-play game (RPG) based on the cryptocurrency, called LiteBringer, in which LTC is directly used.

Glassnote analytics provider has also reported similar data, emphasizing that the transaction volume on Litecoin has intensified by 104.7 percent over the past 24 hours.

The RPG is Expanding LTC Adoption and Utility

In a recent tweet, Jon Moore said that the current active use of LiteBringer RPG​ has been making the volume of LTC transactions soar. He talked about the RPG as the driving element since players have to learn about Litecoin in the game and are required to use the coin as the in-game currency.

Transactions are exploding on the #Litecoin blockchain!! This is due to the @litebringergame but the best part about it is everyone playing game has to learn about #LTC and it’s use as a currency. You can not play unless you have some lites 🔥 pic.twitter.com/9mLf6JDKn1

In a tweet published earlier today, Moore explains that, in this game, all goods and services are priced in Litecoin; therefore, owning LTC is a condition that you cannot dodge if you want to play the title.

“But the best part about it is everyone playing game has to learn about LTC, and it’s use as a currency. You cannot play unless you have some lites,” he said.

Renowned analytics provider Glassnode has tweeted similar data amount of LTC transactions (1-day MA), and according to the company, it hit 241,382.247 Litecoins.

LiteBringer was launched last week by CIPsoft, and it depicts a fantasy world. It runs on the Litecoin chain and makes it possible for players to earn LTC as rewards from completing quests and making trades between each other and in-game characters.

​In a Medium article, Dapp.com says that the new title’s appearance is directly associated with the function of the Litecoin blockchain. In-game incentives are fixed by the hash of the block.

“Every move you make in the game is a transaction in the Litecoin blockchain that creates value. Every weapon, item, and even your characters can be traded safely and without limits, thanks to the power of cryptocurrency,” the blog post reads.