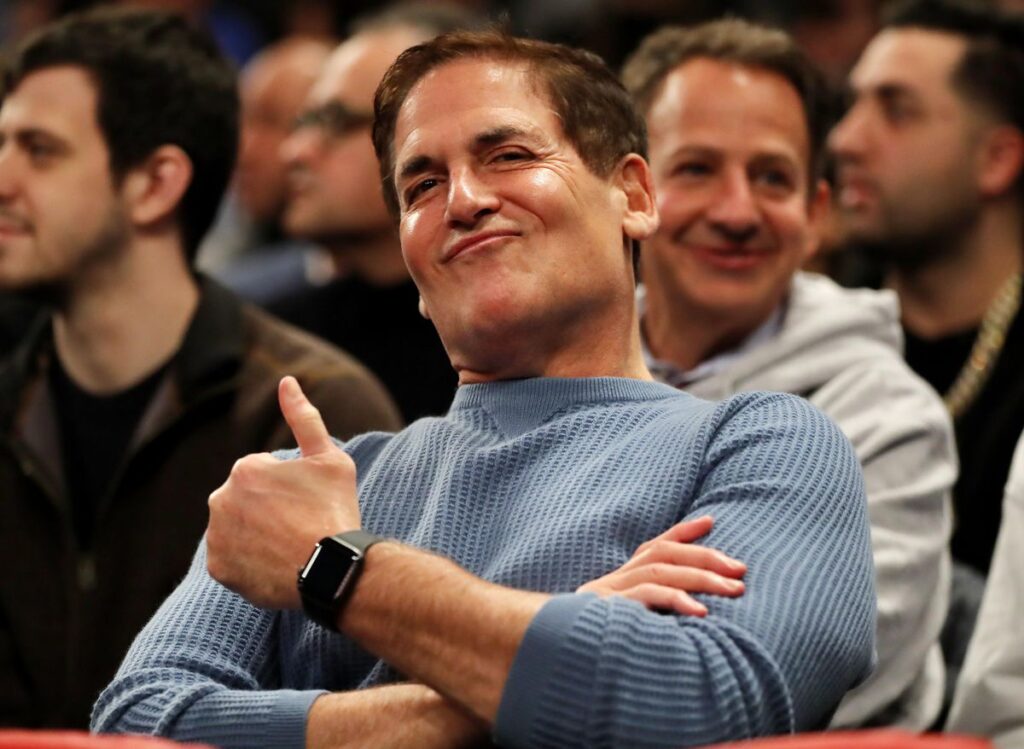 It’s been just reported that the billionaire Mark Cuban said that he’d been an early crypto investor despite the things that he had to say at times about cryptos.

He said that he’s definitely better informed about crypto than some people might think.

I don’t think people realize I try to test and use all this stuff and have for years. I still have crypto from the early days of coinbase. I’ve never sold anything

Someone said: “There are trillions of dollars on the sidelines, and you were bearish because of a head and shoulders pattern that you could kinda see if you squinted.”

He also said that he’s tracking the growing DeFi movement which has been picking up steam for a really long time now.

As the online publication the Daily Hodl notes, in less than a year, total value locked in DeFi protocols surged from $900 million in February of last year to $20.6 billion today.

Cuban mentioned this massive rise and said that the space faces the same risk of collapse as the traditional derivatives market.

“Just remember WITH DeFi, as with all derivatives, the RISK NEVER LEAVES THE SYSTEM. One segment collapses, they all face the risk of collapse.”

He also made sure to double down on his point that Bitcoin’s scarcity is the key selling point for the king coin.

You are making my point. Supply and Demand is the ONLY thing that values BTC. As far as balance sheets and debasement, we disagree. One of the challenges of sovereign BSs is valuing IP, intangibles and cost based assets. But maybe you can tell me why inflation is minimal ? https://t.co/3ujTVFhlSx

Speaking of BTC, at the moment of writing this article, BTC is trading in the green, and the coin is priced at $38,325.80.