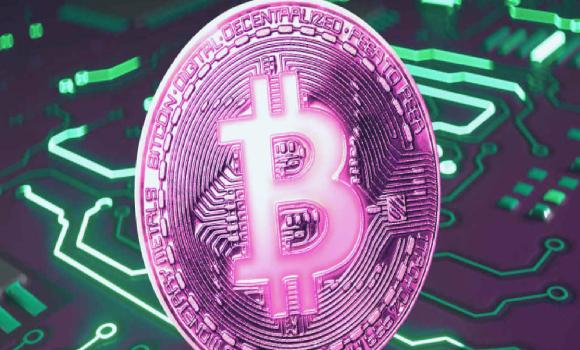 Anthony Pompliano notes that Facebook’s Mark Zuckerberg could be a Bitcoin maximalist according to the post that he shared on his social media account.

Is Mark Zuckerberg telling us he is a bitcoin maximalist with the names of his goats? 👀 pic.twitter.com/GKlMdqdeXJ

Following this tweet, Pomp hopped in the comments and said: “I’m completely joking.”

Lots of followers, on the other hand, said that they are confident that Zuckerberg does believe that BTC maximalists are the GOAT.

Bitcoin’s 2021 bullish trajectory is making waves in the crypto space. The king coin has been seeing numerous ATHs this year and things continue to go great regarding the mass adoption of BTC as well.

This time, unlike 2017, there are tons of big players involved and the popularity of Bitcoin continues to rise.

We’ve recently reported that BTC is set to hit lots of US banks.

Bitcoin to reach the US banks in a massive adoption wave

Crypto analyst Willy Woo just noted that the movement of Bitcoins to strong hands in 2021 is without precedent. Check out the tweet that he shared on his social media account, citing data from Glassnode.

This cycle is different; the movement of coins to strong holders is unprecedented.