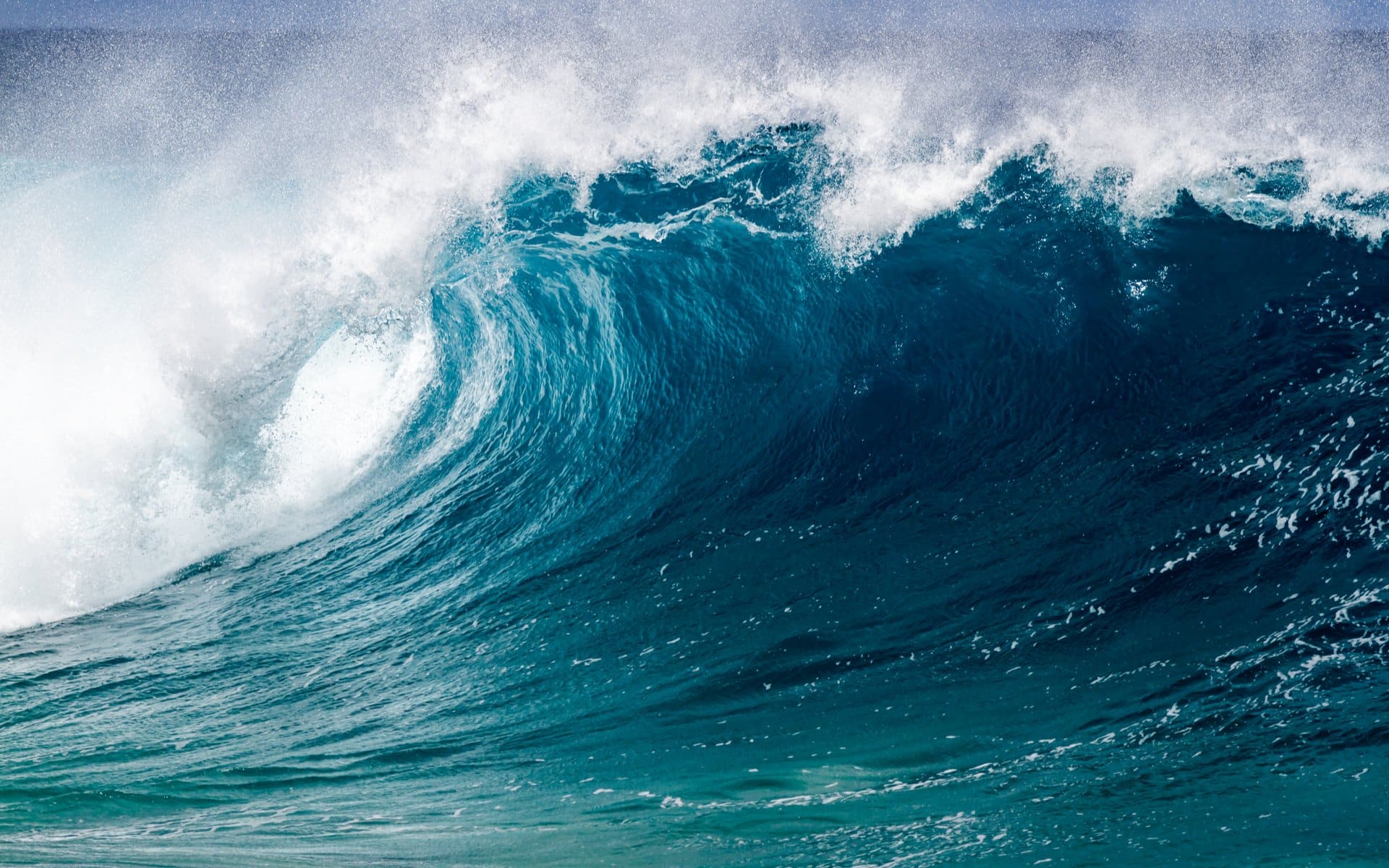 The mainstream adoption of Bitcoin is going great, and the king coin’s price is also nicely recovering after a drop below $17k.

During a new interview with CT’s Giovanni Pigni, Pal said that BTC’s return to near $20,000 levels is just the beginning.

He continued and pointed out: “Later on when things get speculative, we will see something similar potentially play out. But the difference is, where these guys are getting it wrong, is they’re saying, ‘People aren’t as interested.’ Ya, but the real money is interested, and that’s a game-changer.”

Pal said that Bitcoin is one of the most unique trades that he’s ever seen and the king coin will benefit in the future months regardless of the global economy.

Pal also dropped new predictions for the price of Bitcoin.

Make sure to check out the video above to learn more about what he had to say.