Massive Bitcoin Bull Run Is Reportedly Far From Over 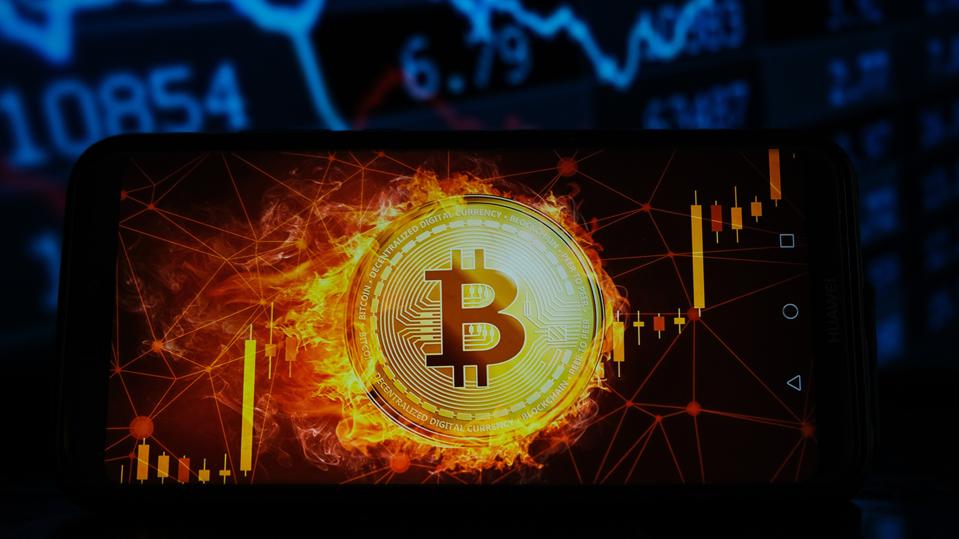 Bitcoin suffered severe changes in price and most of them had to do with Elon Musk’s tweets among others.

Following a harsh fall in prices for the most important digital assets, now, things seem to be picking up steam.

MicroStrategy’s Michael Saylor is involved in this move as well. Check out their tweets.

Yesterday I was pleased to host a meeting between @elonmusk & the leading Bitcoin miners in North America. The miners have agreed to form the Bitcoin Mining Council to promote energy usage transparency & accelerate sustainability initiatives worldwide. https://t.co/EHgLZ9zvDK

The bull market is far from over

The bull market is definitely not over, and more important names are pointing this out via social media.

Here’s what Justin Sun had to say about this:

My personal opinion about current market. This is not investment advice: The bull market is certainly not over. We are in the period of the adjustment of bull market. June will build a steady trend. July and August will certainly start a new round of bull market.

Also, the online publication The Daily Hodl notes that crypto analyst and influencer Tyler Swope says that Bitcoin’s bull market is still intact – and this is despite BTC’s recent 50% plunge from ATHs.

In a new video he said the following

He continued and explained: “This is big, this is from Lex Moskovski on Twitter. He said, ‘All stablecoins in all exchange reserves are reaching an all-time high.’ So basically people aren’t just going into USD to take it fully out of the markets. They’re putting it in a stablecoin, which in my opinion, signals they’re getting ready to put it back in. They’re waiting for those opportunities. Those opportunities are going to be coming pretty, pretty quickly.”