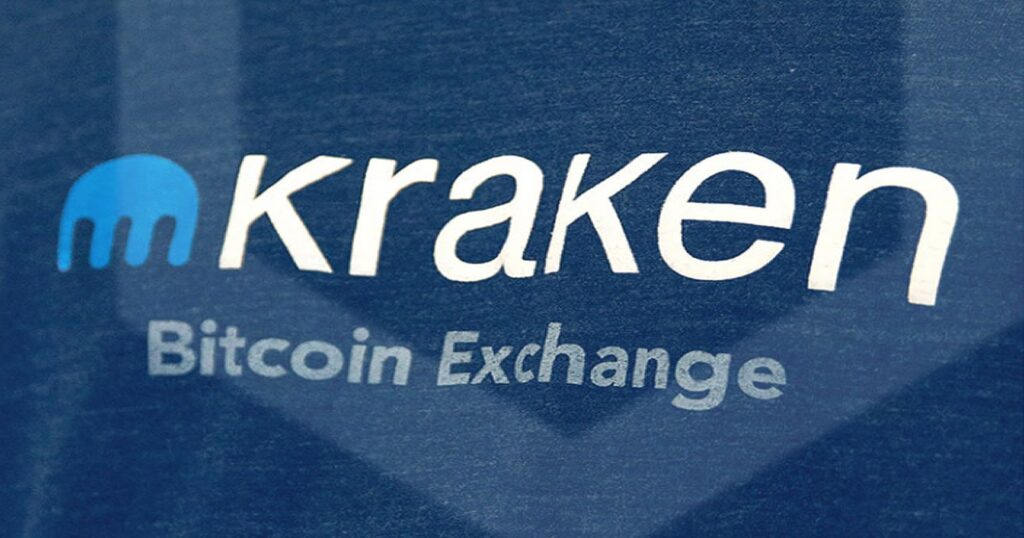 The crypto market seems to be recovering following a few days of a significant correction. It seems that institutional investors are the ones who could trigger a massive upcoming bull run these days, says Kraken’s Dan Held.

On Twitter, he revealed to his followers that Bitcoin is attracting institutional investors that could be adding trillions of dollars of value to the market.

The institutional wave of investors in BTC

He said, “The herd is here. Institutions manage $100 trillion, and now some of that is flowing into Bitcoin.”

He also posted that “As institutions provide access to Bitcoin and buy it, it reduces the availability of Bitcoin to purchase.”

14/ This is an important transition in Bitcoin’s adoption curve. As it becomes more widely recognized as a store of value, it become further ingrained in our world. pic.twitter.com/SrAkeRBOCm

He also made sure to point out the fact that the level of institutional Bitcoin trading that Coinbase has been seeing since Q4 2019 has been growing at a massively rapid pace, especially in the fourth quarter of last year.

We suggest that you check out the complete thread that he shared on Twitter in order to find out all that he had to say on the subject.

Held also believes that this level of mass adoption could spark an unmatched bull market and/or lessen the intensity of future bear markets.

“I think this could *possibly* give rise to a bull market that is more intense than previous ones, and/or a more mild bear market.”