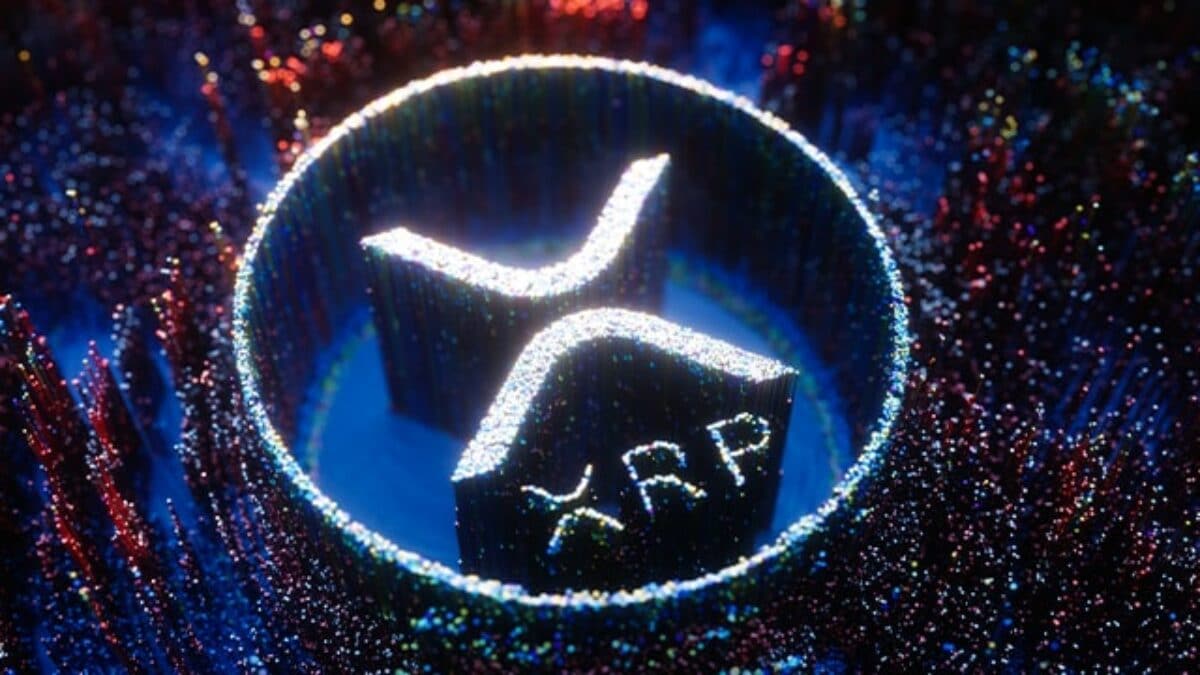 Ripple and XRP have been in the spotlight a lot these days. Now, it’s been revealed that the XRP Ledger is expecting to see a lot of changes soon.

XRPL Labs just revealed that an amendment that will introduce a burst of new features to the XRP Ledger (XRPL) is now in beta testnet.

New features are coming to XRPL

On Twitter, XRPL Labs revealed that the testnet for Hooks is now live after nearly nine months of development.

July 30th 2020 we announced our vision on the Hooks Amendment for the XRP Ledger to add business logic support (smart contracts) to the XRP Ledger.
We published blogs, insights, concepts & considerations along the way. We are really proud to present our PUBLIC BETA TESTNET today. pic.twitter.com/3DytxM27DD

As revealed by the online publication the Daily Hodl, Hooks are small pieces of code defined on an XRPL account that add smart contract functionality by allowing logic to be executed before or after a transaction on the XRP Ledger.

“These Hooks can be really simple, like: ‘reject payments < 10 XRP’, or ‘for all outgoing payments, send 10% to my savings account,’ or more advanced.”

XRPL Labs also added that it is hoping the testnet will pave the way for a fully developed product that could be deployed within the next eight months.

“It’s time for testing, coding, having fun & breaking things, so a future amendment to add Hooks to the XRP Ledger livenet can be drafted with confidence, hopefully at the end of 2021.”

As you probably know by now, the US SEC and Ripple have been confronting for a while now. The SEC sued the San Francisco-based firm a while ago, and the scandal has been ongoing.

It’s true that Ripple saw a recent victory, making XRP enthusiasts excited. Now, it’s been just revealed that the Wall Street Journal editorial board has something to say about all this as well.