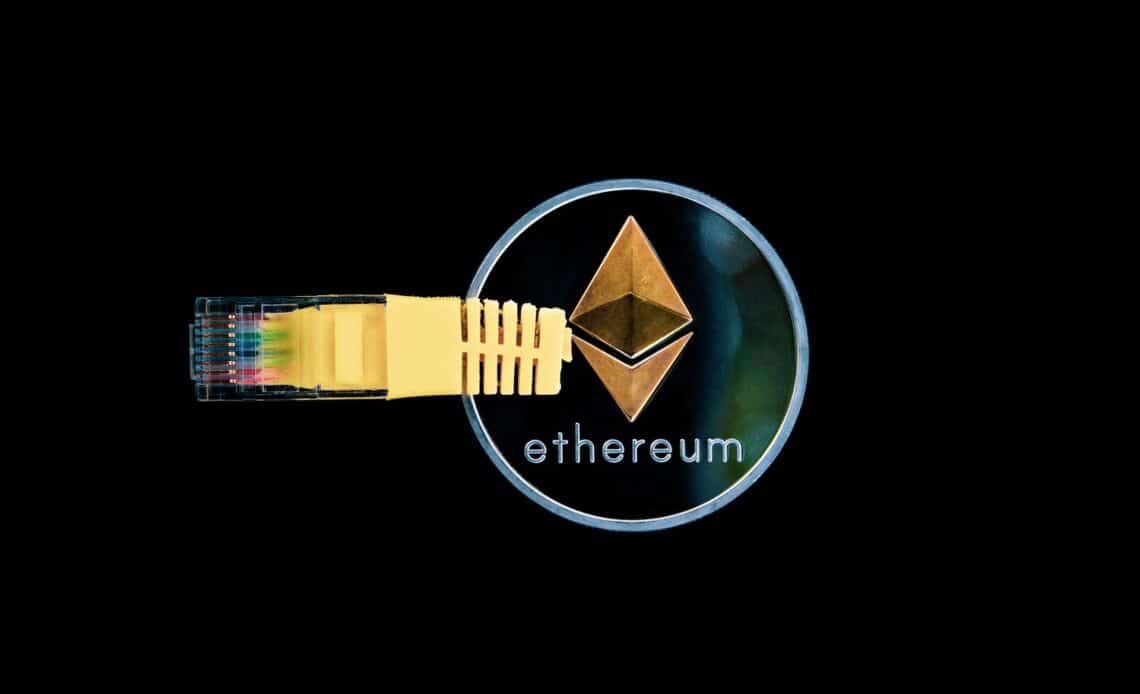 It’s been revealed that there is an epic rally prediction about an ETH-based altcoin that is around the corner. Check out the latest reports coming from an important crypto analyst who called the 2018 BTC bottom.

Pseudonymous analyst Smart Contracter said that peer-to-peer payments network Litecoin (LTC) has broken out of a bullish continuation pattern on the lower timeframe.

He believes that AAVE looks primed for an 80% rally after completing an ABC wave on the daily chart.

“I suspect it will take around two months or so to get there and not sure yet if it will be a bear market rally or not. However, I think it looks good here and happy to hold for a few months or so.”

There are also important predicitons about he price of BTC as well.

Top on-chain analyst Willy Woo says that Bitcoin (BTC) is in an accumulation phase similar to the market bottoms of 2015 and 2018.

In a new interview with Scott Melker, Woo says that buyers have recently stepped in to support Bitcoin. This is reportedly lowering its volatility and putting it in a sideways trend.

“It’s that time in the cycle really that the accumulation does come in, right? People buy, they put a floor on the price, the volatility drops. And we saw that in the 2018 bottom, 2015 bottom. We even saw it in the 2012 bottom. So, yeah, sure, people are holding the price up because they want Bitcoin.”