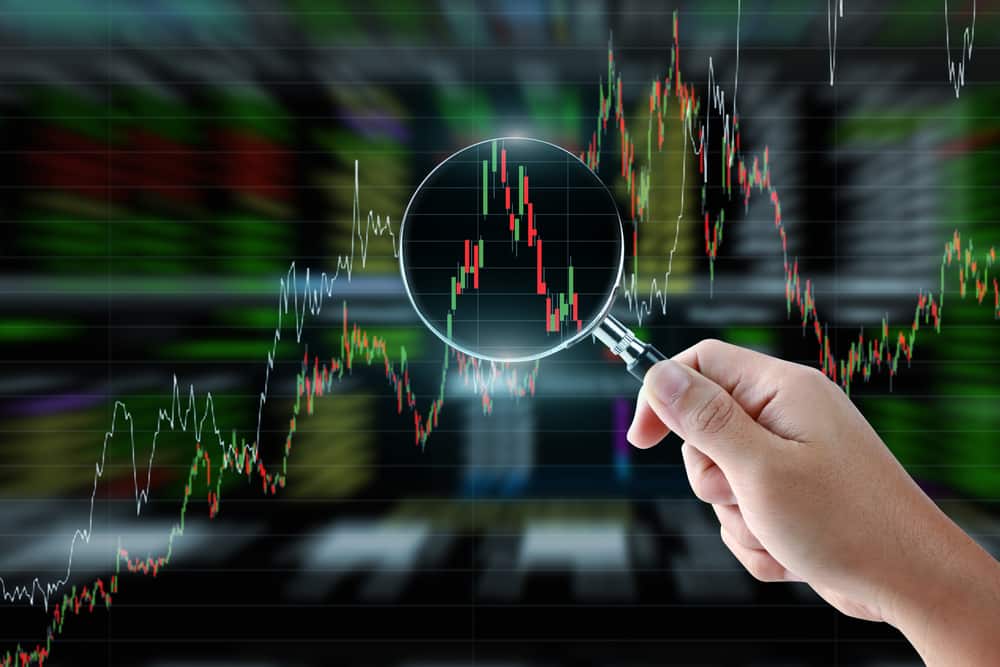 The question of whether there’s a new altcoin season around the corner has been lingering for a while in the crypto space.

The crypto market looks pretty good today, with most of the digital assets trading in the green.

New predictions are out for cryptos XRP, Litecoin (LTC), Stellar (XLM), and the Bitcoin forks like Bitcoin Cash (BCH) and Bitcoin Satoshi Vision (BSV)? Messari chief executive officer Ryan Selkis does not believe that a new altcoin season is around the corner.

According to the latest reports coming from the online publication the Daily Hodl, in Messari’s latest newsletter, Selkis notes that Bitcoin’s dominance among “bona fide, wannabe, store-of-value/p2p payment cryptocurrencies” has risen from below 60% in early January 2018 to nearly 90%.

“Why won’t these things die?”

He is questioning the reasons for which such currencies still exist and still manage to have market caps in billions of dollars.

“Why won’t these things die? The answer may be that they are ‘only mostly dead.’ Crypto assets don’t go bankrupt, so the also-rans have a tendency to just sort of fade into the abyss overtime vs. implode spectacularly. Remember Peercoin, Namecoin, and Primecoin in the late 2013 bull run?” he said.

He continued and said: “We’ve had similar washouts in the past market cycle as well. Useless forks like Bitcoin Gold and Bitcoin Diamond are effectively dead. Other also-ran currencies like XRP, Stellar, and BCH are down 90% and fared 3-4x worse than Bitcoin in the downdraft.”

We recommend that you check out the complete newsletter in order to find out everything that he has to say on the matter.

Speaking of XRP, the coin’s price is still contained between the 50-day SMA and 100-day SMA, and this is forcing XRP to consolidate instead of breaking out in either direction.