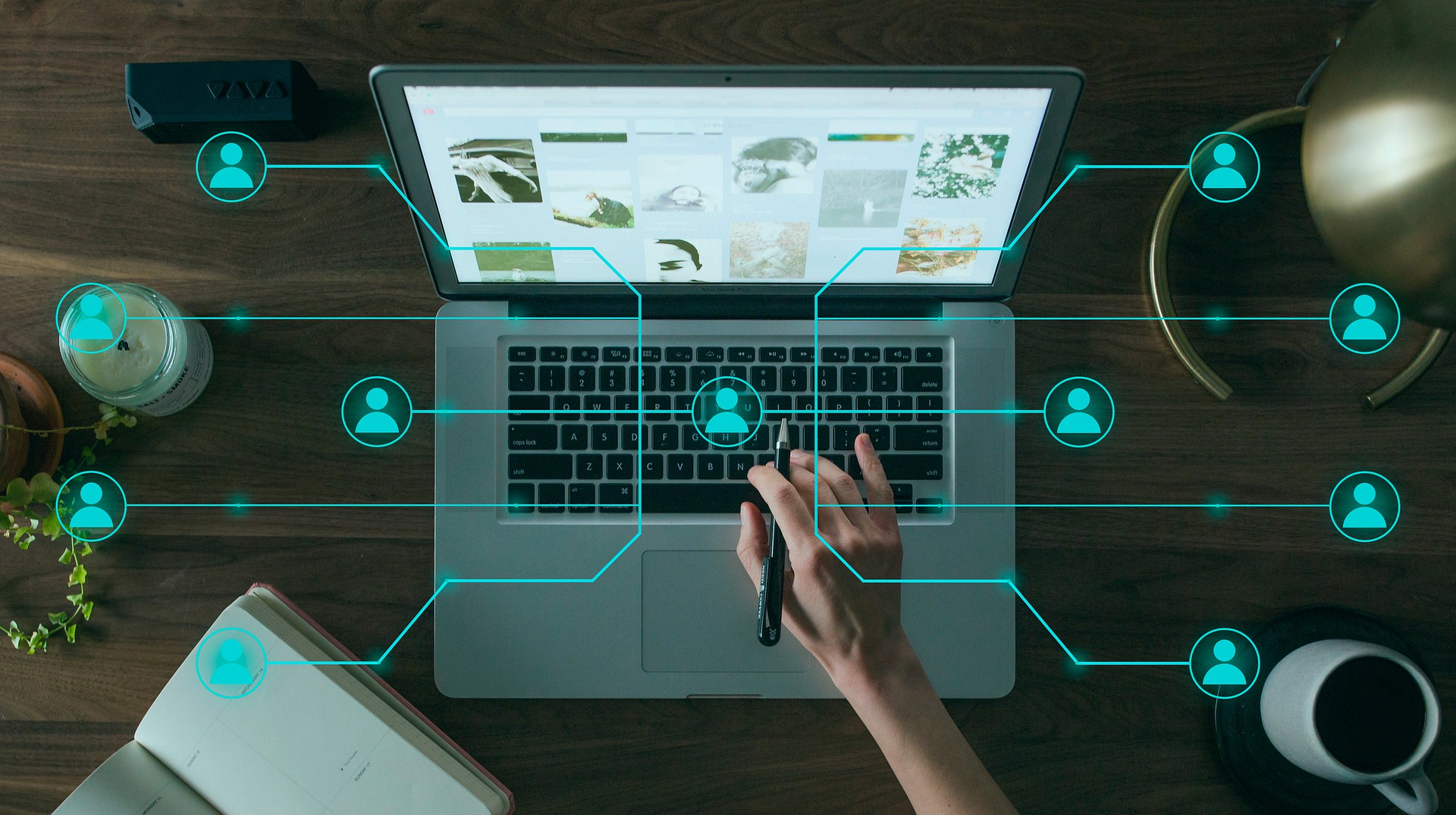 The crypto space is filled with all kinds of exciting events amidst the mass crypto adoption, which is also going great. Take a look at the latest reports below.

“This will enable people to connect their digital wallets once to either app in order to share their digital collectibles across both,” – this is what Meta said.

Cointelegraph notes the fact that in a Monday update to a May 10 blog post, Facebook’s parent company Meta said the social media platform’s roughly 2.9 billion users would have the ability to share digital collectibles and NFTs.

The announcement followed an August 4 update in which Meta said Instagram users across 100 countries could post digital collectibles minted on the Flow blockchain or from wallets supporting the Ethereum or Polygon blockchains to their accounts, estimated to be between 1 billion and 2 billion users as of the second quarter of 2022, according to the same online publication that we mentioned above.

The platform continues and explains the following:

“This will enable people to connect their digital wallets once to either app in order to share their digital collectibles across both.”

It’s been revealed that interoperability is the most important factor for the mass adoption of blockchain tech.

It enables blockchain networks and protocols to communicate with each other, and it’s making it easier for everyday users to engage with blockchain technology.

Cointelegraph notes that every year, we see new blockchain networks being developed to tackle specific niches within certain industries.