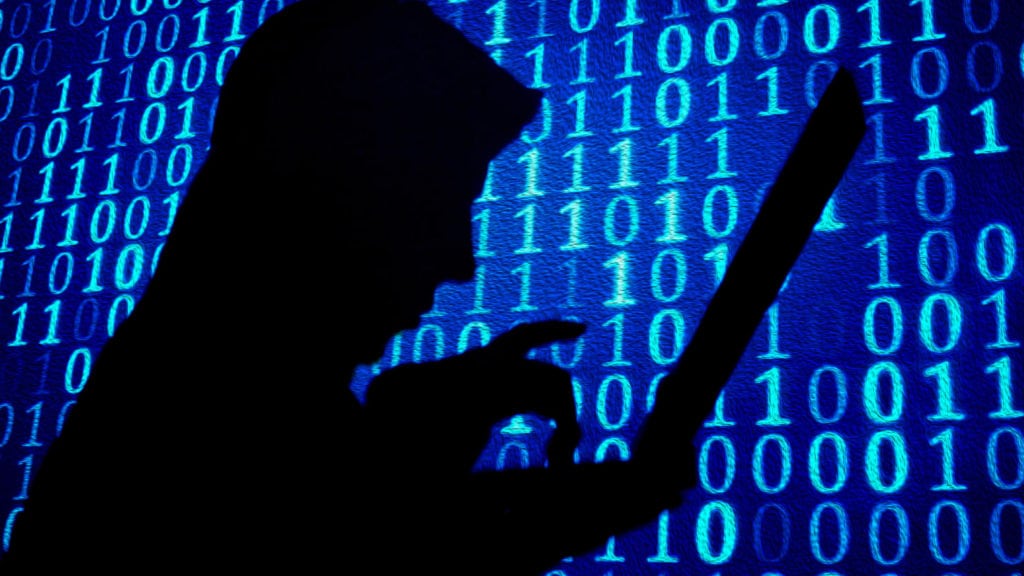 Metal (MTL) The cryptocurrencies are familiar to people involved with computers, new investment opportunities or innovations on a daily basis. For others, bitcoin is just an expensive virtual asset on the internet and ethereum is a substance they may have heard of in chemistry class. Barely one percent of the world population is active in using the blockchain technology either as means of value transfer or as an asset for financial growth and security. That being said cryptocurrencies are apparently yet to take over the world in the future. We have seen this transition happening with personal computers, internet, mobile, and smartphones, in the not so far away past. All the before mentioned inventions have severely changed the way we live and shrunken the

boundaries we have structured between each other. We can agree that these are the milestone marvels of earthlings. Is it already happening again? How would you react if someone had told you that you would be rewarded extra money for sending your funds to pay the bills, make a purchase or any other transfer?  And just to make it more insane the receiver of the money would be rewarded a little bit of extra money too. Every single person in the world would have the same reaction. (I tried to explain this concept to a senior citizen and when she got it eventually she just burst into laughter)

The token name is Metal. Metal (MTL) is an ethereum blockchain based token that got listed on coinmarketcap.com [1] in early July 2017 at a price of $1.22 and the market capitalization of over 25 million dollars. As explained in its whitepaper, without an incentive to purchase, cryptocurrency may never reach mass adoption.  Metal proposes a system utilizing provable payments attached to verified identities to distribute currency. Anyone can participate to earn METAL as a reward for converting fiat to cryptocurrency. The company’s perspective is that nowadays you are still getting “punished” for using the money by having to pay fees for different services.

Marshall Hayner, CEO of Metal and co-founder of QuickCoin, Stellar and Treesco claims that Metal is a payment processing platform that involves cryptocurrency in such a way that it may be compared to PayPal (for cryptocurrency). In an interview for Crypto Trader, first TV show on cryptos, he said the following: “You earn five dollars for sending me the hundred dollars and I also earn five dollars for receiving them. When you send me a hundred dollars and when that payment clears I get 105$, which means another five dollars in metal…and you also get five dollars of metal as well up to a 1000$ a month per individual.

The proof of process payment or PoPP is for people to earn value by simply doing what they normally do which is shopping, spending, sending and receiving money, just using the money. You should be getting paid to use money which is kind of a new concept. But that is is what we are doing.”

If you decide to use this platform as a merchant, for every transaction, you will get some metal. If you are a retailer with a store you will be allowed the reward of up to a five thousand dollars

a month. This will go on in perpetuity till metal designated for payments runs out. The amount of metal determined for payments is 26 million tokens out of total amount of 65 million. The price of one token is around five dollars in the middle of November 2017. It is estimated that the reward process will last for at least 2-3 years

with the current price of the token. If the interest of the public grows it will drive up the value of the token possibly extending this amazing reward practice for the next 10-20 years. How do they do that, paying both ways for simply using the money? They use the power of cryptocurrency by giving away the value of tokens they created to their users. And at the same time, it is a brilliant promotional strategy.

They will address the markets that are unbanked and ill-favored by credit cards payment systems, the so-called high-risk legal industries such as nutraceuticals, cannabis, adult, and e-sports by banking them on the blockchain. These industries have the market value of around 106 billion dollars per year which presents a colossal opportunity for new and emerging company providing quality solutions to the industry problems and a lucrative incentive to all money users. For more information and metal vault app, you may visit their website metalpay.com