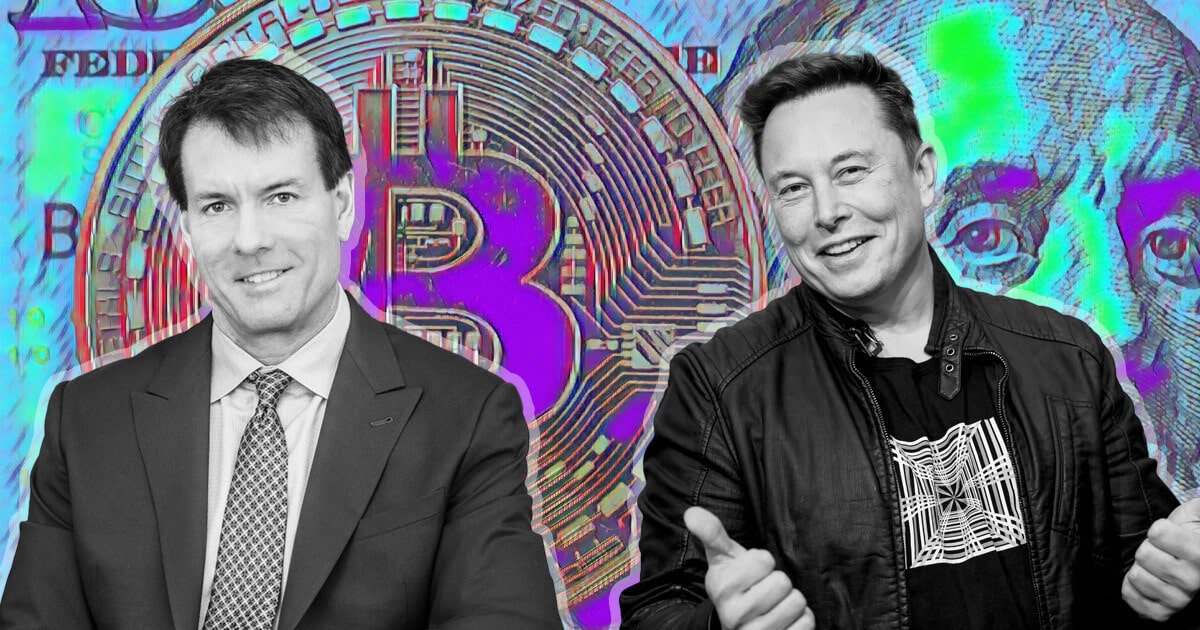 The crypto market is having a blast at the end of this week. Following a harsh fall in prices for the most important digital assets, now, things seem to be picking up steam.

MicroStrategy’s Michael Saylor is involved in this move as well. Check out their tweets.

Yesterday I was pleased to host a meeting between @elonmusk & the leading Bitcoin miners in North America. The miners have agreed to form the Bitcoin Mining Council to promote energy usage transparency & accelerate sustainability initiatives worldwide. https://t.co/EHgLZ9zvDK

Someone said: ‘i thought the whole point of Bitcoin is that we don’t need the approval of rich powerful people. What’s the point of this meeting? why do we need Musk bless? he is a lobbyist, btw, not a genius or a entrepeneur.’

Another follower was upset and left this message: ‘Complete BS! Whatever happened to decentralization? So now there’ll be a governing body called “The Bitcoin Mining Council” that’s going to tell everyone what energy source they can user to mine bitcoin? Completely unenforceable and cheating will rampant. Just propaganda.’

On the other hand, someone else dropped this message: ‘This is voluntary and decentralized just like it always was in Bitcoin. Just because it’s decentralized doesn’t mean there isn’t consensus about what the way forward is or that Bitcoiners can’t speak or meet with each other.’

Willy Woo has something pretty interesting to say these days following a massive sell-off that managed to shake the crypto market of weak hands.

Check out what Woo tweeted today.

A key to reading this chart is to know that BTC user count has roughly doubled every year since inception a dozen years ago. So the 2021 peak is expected to end at levels MUCH higher than the 2017 peak. Under this trend, we are just warming up.

He also said “Finally, the latest data on this chart over exaggerates to the high side. It takes time to bake in accurately. (What looks like a new user may turn out be an old user as more transactional data comes in.)”