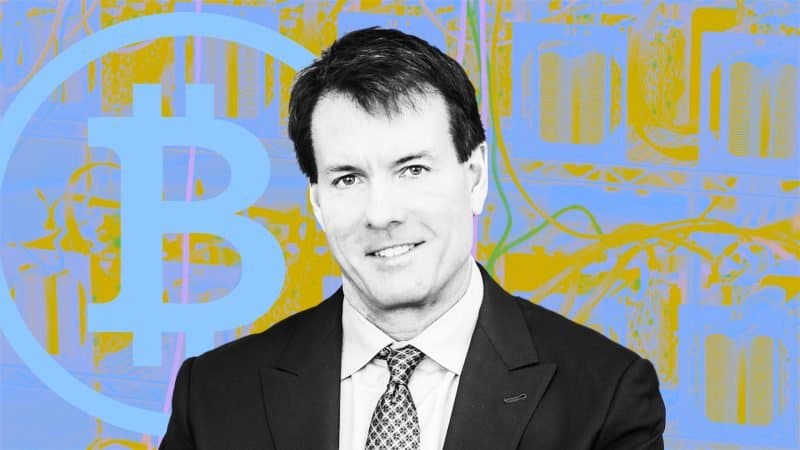 MicroStrategy CEO Michael Saylor’s allegiance to Bitcoin brings upon questions even in the crypto industry, not to mention in the traditional financial market. The CEO joined CNBC’s ‘Fast Money’ talk show to debate his disputed game plan, answering the hosts’ questions with ease.

Saylor started the show by defining the intangible asset, saying that the world is waking up to the concept that Bitcoin is a digital property on an open monetary system.

“That’s pretty profound because it’s going to spread to billions of people around the planet. It’s digital gold on a big tech network,” he said.

Some people wonder if Saylor has abandoned its software business ideas and if his company is now Bitcoin ETF. As per the CEO, the business relies on two strategies, and one of them is to purchase BTC.

The CEO clarified that the company would use the new funds either to purchase more BTC, retire debt, or for general corporate purposes. As we see it, MicroStrategy wants to have all possible options open and ready to use at any time.

​Why Buy A Share Of MicroStrategy And Not Just Buy Bitcoin?

Saylor also encouraged listeners to buy MicroStrategy shares. The reason? The company offers two significant advantages, the CEO explained. First, MicroStrategy has the capability to sweep its software cash flow into Bitcoin, and second, the company can raise debt by financing. It can borrow a billion dollars with zero percent interest, while an ETF will not be able to do that, Saylor clarified, comparing his stock to an ETF.