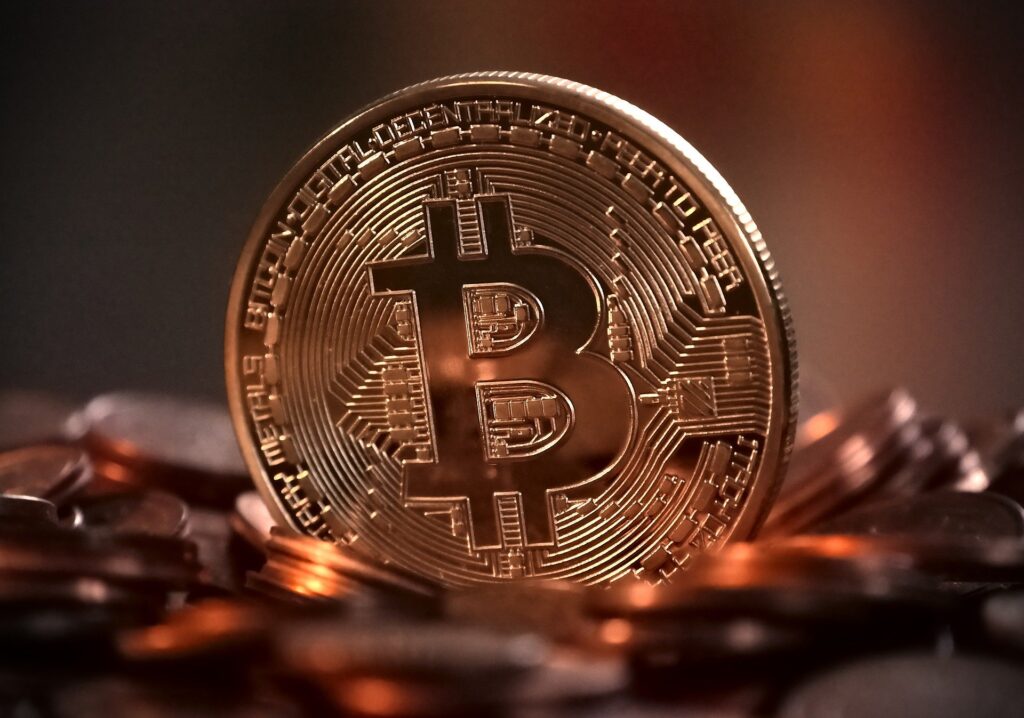 MicroStrategy’s Michael Saylor is revealing the cure for inflation and this is Bitcoin. Check out the post that he shared on his social media account.

#Inflation is a cancer that has been killing civilizations throughout history. #Bitcoin is the cure. https://t.co/nmj753S8fj

You should check out the complete thread that Saylor is addressing on Twitter.

The thread continues and says: ‘”At the turn of the 2nd Century AD, the Roman Empire controlled all of Western Europe, parts of North Africa and the Middle East. Some estimate up to 65-100 million people lived under Roman rule. (Approximately 20% of the world Earth globe America’s population).”

Bitcoin supply shock is not over

regarding the price of Bitcoin, it looks great at the moment, and the king coin struggles to remain above the $34k limit.

Anthony Pompliano sees a great second half of the year for the king coin. Check out what he recently posted on his Twitter account.

The second half of 2021 is going to be more breathtaking for Bitcoin than the first half of the year.

The supply shock is not over.

The strong hands have been gobbling up as much Bitcoin from the new and uninitiated as possible.

It is all right there in the on-chain metrics.

Also, the mass adoption of Bitcoin is going great. The other day, we revealed that JP Morgan allows wealth management clients to access institutional Bitcoin and crypto funds.

bitcoinmichael saylor
Previous ArticleBitcoin Supply Shock Is Not Over; H2 2021 To Be More “Breathtaking” For BTC, Anthony Pompliano SaysNext ArticleBitcoin Bounce: BTC Bull Market Is Far From Over, PlanB Confirms: “$64k Was Not The Top”