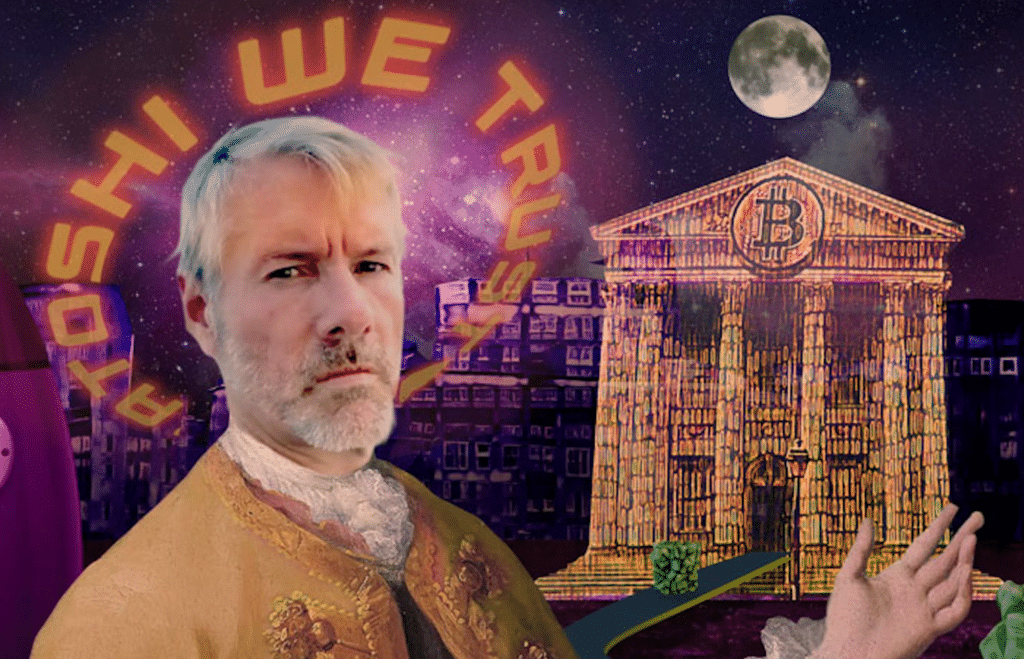 MicroStrategy’s Michael Saylor continues to be bullish on Bitcoin and supports the king coin all the way.

After revealing the huge amount of money that his firm invested in the king coin, he continues to pump it like there’s no tomorrow.

#Bitcoin is the dominant digital monetary network. The next billion members will pay trillions to join. You might want to join first.

Someone else believes that investors should stay focused on Bitcoin and forget the altcoins. Here’s what they said: “just remember $1 per sat, we’re not that far from it now and then wait till it doubles.. stop buying alt currencies when 160,000 sats will pay off your fucking house.”

We suggest that you check out the complete thread in order to see more opinions following Saylor’s post.

Bitcoin is not a Ponzi scheme

Just a few days ago, Saylor also made sure to share a post which explains all the reasons for which Bitcoin is not a Ponzi scheme.

He addressed the king coin once again, and he dropped a blog post in which the author explains all the reasons for which BTC is not a Ponzi Scheme.

#Bitcoin is not a ponzi, fad, or bubble. It is a bank in cyberspace, run by incorruptible software, offering a store of value to billions of people that have no better option. https://t.co/ydhVNRukHp

Saylor will definitely continue to pump Bitcoin, and you should stay tuned to see his next move.