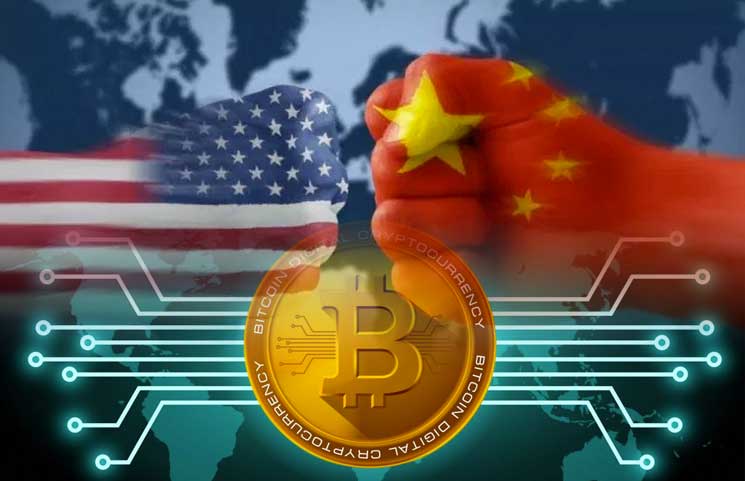 MicroStrategy’s Michael Saylor has been boosting crypto for a really long time now. He’s been also promoting the mass adoption of Bitcoin and his firm has been buying the king coin like crazy.

We just revealed recently that the popular business intelligence and software company MicroStrategy shows no signs that they are planning to slow down the BTC buying spree.

The firm just added more BTC to its portfolio.

The CEO took to Twitter to announce the firm’s latest BTC purchase – this is an addition of 253 BTC.

Crypto Potato online publication noted that Saylor just said that the BTC was bought in cash for $15 million, including fees and other expenses. The average purchasing price for each unit of bitcoin was valued at $59,339, according to the same online publication.

During a new interview at the MIT Bitcoin Expo Conference, he explained that it’s inevitable that Bitcoin will become an underlying store-of-value asset that can move across mobile payment rails around the globe while propping up fiat currency.

However, Saylor says that if the US doesn’t take initiative to lead that revolution, then China will. He doesn’t think this scenario will play too great for America.

“The question really is: is the United States going to provide technology that’s going to solve the problem of monetary economics for the entire planet or are we going to abdicate our leadership role? And all that means is the capital moves offshore, the technology moves offshore, and people – maybe they don’t use English or the dollar, they use Chinese and CNY (Chinese Yuan). I don’t really think that’s good for the United States.”

The MicroStrategy chief executive says that the US should definitely avoid passing the torch to China, and in order to do this, American entities need to embrace Bitcoin and its ability to serve as the underlying asset layer.

“The mobile wallet’s coming to everybody on the planet whether we like it or not. And if it doesn’t sit on Bitcoin controlled and owned by American investors and American companies running on American technology, spreading American values, spreading the US dollar, it’s going to sit on the Chinese yuan…” he said as cited by the online publication the Daily Hodl.