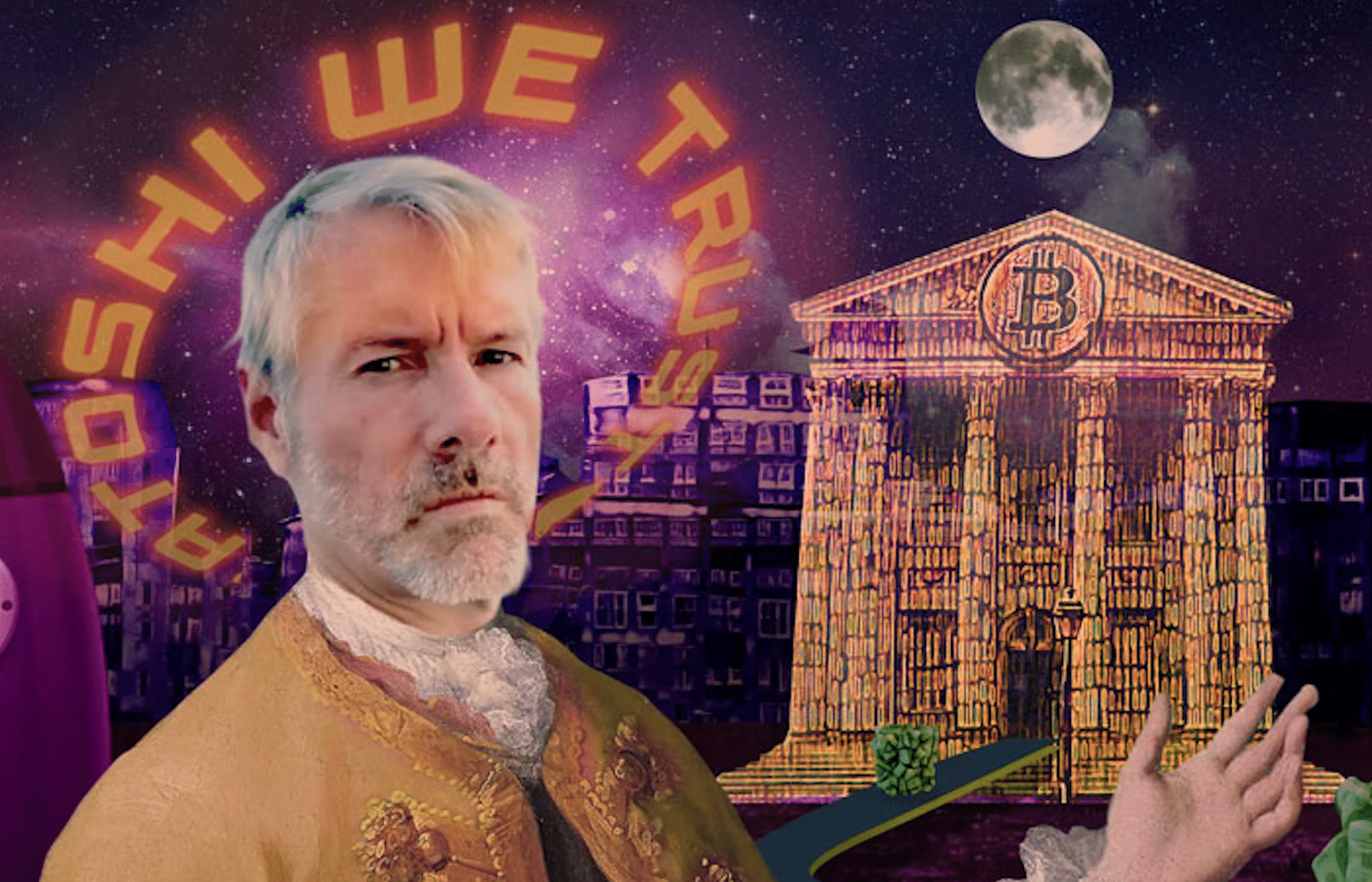 It’s already a known fact that MicroStrategy’s Michael Saylor has been boosting Bitcoin following the company’s massive investments in the king coin.

Now, the Bitcoin bull says that buying BTC is his main priority.

During a new Family Office interview with Angelo Roberts, which was mentioned by the online publication the Daily Hodl, he said that the chief executive of the business intelligence company said that the best use of time and cash is to buy BTC.

“So the single most accretive way to use money or time is to invest in Bitcoin because you’ve got a once in a lifetime, once in 50 years transformation where all of this $200 trillion of money sitting in analog fiat instruments is being encrypted and converted into a digital instrument which is thermodynamically sound… Time is money. Convert your money into Bitcoin…” he said as cited by the Daily Hodl.

He continued and explained that “Any time you’re spending analyzing it’s like, go to Venezuela, analyze every company, every piece of real estate, every bond index in Venezuela and figure out which ones you want to invest in, and the answer is it’s all a waste of time. Everything you’re doing, if you’re analyzing frequencies of a minute, a day, a week, a month. That’s a waste of time.”

He also made sure to highlight what you can do to buy BTC these days.

At the moment of writing this article, BTC is suffering a price correction, and the coin is priced at $55,940.75.