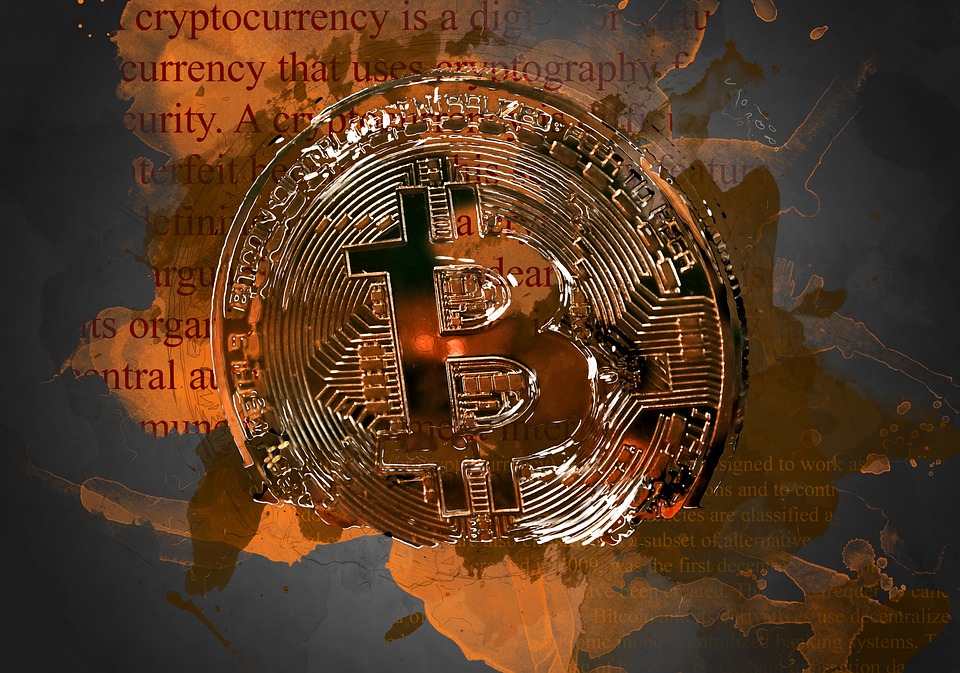 The whole crypto space is extremely enthusiastic these days following Bitcoin’s price boost to $13k and above.

Following PayPal’s massive announcement, Mike Novogratz believes that the banking industry will do the very same thing, and this will boost the mainstream adoption of Bitcoin and cryptos.

This PayPal news is the biggest news of the year in crypto. All banks will now be on a race to service crypto. We have crossed the rubicon people. Exciting day. 🔥🔥🔥🔥🔥🔥🔥🔥 https://t.co/hXpiJEDOb3

According to the latest reports, Raoul Pal, co-founder, and CEO of Real Vision Group said that Bitcoin is the “life raft” that will take the population and corporate giants “through the end of global fiscal policy as we know it,” as the online publication the Daily Hodl notes.

He compared the Covid-19 recession to the 2008 financial crisis, and he went deeper and predicted that the US economy would reach an insolvency phase when growth does not materialize the way that people expect.

He also said that the world’s governments are relying on central banks to “backstop them,” and they provide unprecedented levels of global stimulus via money printing.

Pal also said that Europe would be having serious problems.

“I’m not entirely sure how the Europeans are going to keep hold of their banking system in the middle of this, and I’ve feared for a long time it may end up getting nationalized.”

He also said that central banks would eat into the banking system, and cryptos are eating finance.

He mentioned that he would be surprised if some of the biggest companies in the world, such as Apple and Microsoft, will not sink their cash into BTC within 5 years or so.

They should be doing this in order to protect their capital from the dollar devaluation, following Square and MicroStrategy.

“I do think that Bitcoin is the cockroach that can’t be killed. I think it is something too powerful for even governments to overcome. And I think it is our life raft and our way out.”