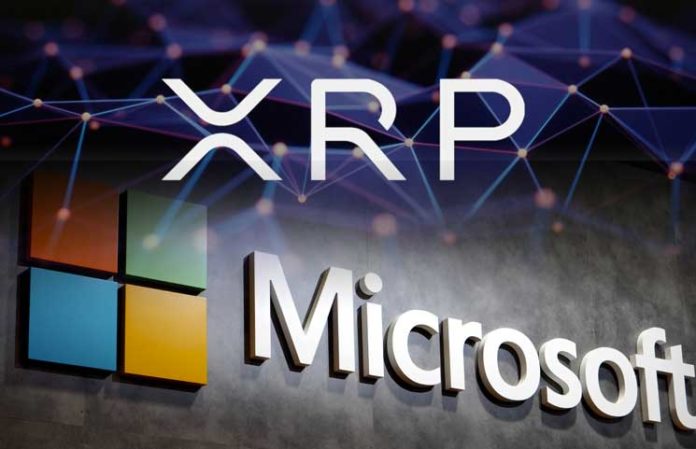 Ripple was recently in the spotlight when CEO Brad Garlinghouse compared XRP’s speed to BTC.

He also admitted that the company has an interest in the success of the digital asset since Ripple owns more than half of the total supply of XRP.

“XRP is extremely efficient from a technical point of view in terms of speed, in terms of scalability, in terms of cost. I’m a Bitcoin holder, but it’s not gonna solve a payments problem when the transaction time and transaction cost is almost 1000x what it is for XRP,” Garlinghouse said.

Ripple reveals the companies that are powering the XRP network

Ripple had updated key stats on the amount of XRP that it holds and also addressed which firms are helping to power the network.

Ripple said the escrow process had been created in order to give investors a way to track the company’s XRP holdings.

“Since 2012, Ripple has methodically sold XRP and used it to incentivize market maker activity to increase XRP liquidity and strengthen the overall health of XRP markets… By securing the lion’s share of XRP, people can mathematically verify the maximum supply of XRP that can enter the market.”

Microsoft is the most high-profile XRP Ledger validator

Ripple also made sure to highlight the fact that Microsoft is the most high-profile XRP Ledger validator processing transactions on the network.

Also, it’s worth noting that BitGo and Bitso are two of the newest enterprises contributing to the network.