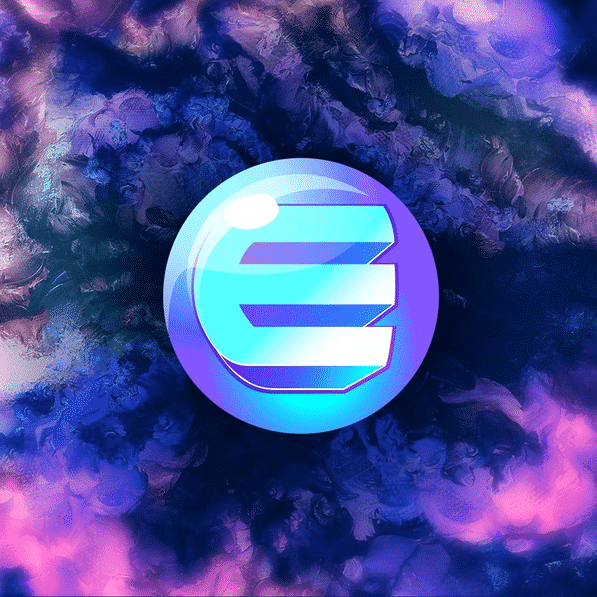 It’s been just revealed that Microsoft veteran Alex Solomon just hopped in the crypto wagon and he’s the new executive director of enterprise platforms at Enjin.

Enjin is an Ethereum-based gaming platform which allows developers to integrate cryptos into games and apps without having to write complex blockchain code.

It’s also worth noting the fact that Solomon worked with Enjin during the development of Azure Heroes – this is a blockchain-based program that’s designed to reward the achievements of developers who are building on Azure.

Leaving Microsoft was a difficult decision

In a blog post, Solomon said that leaving Microsoft was a difficult decision, and he also made sure to explain what prompted him to join Enjin.

“I saw them as a young company committed to innovating and pioneering in this fast-moving space…” he said as quoted by the online publication the Daily Hodl.

He continued and explained that “our vision was aligned on what a scaled service offering might look like, with the aim to help customers rapidly create and deploy their own token economies.”

As a leader of Enjin’s Enterprise arm, Solomon said that his goal is to help organizations find marketing and community engagement opportunities and also boost their customer retention and acquisition strategies.

“Ultimately, we aim to offer a full-service stack that enables businesses to create powerful token projects quickly through a template-driven experience.”

We recommend that you check out more details in the original notes.

In other recent news, Ethereum has been making a lot of headlines recently, and the main reason is the coming of Ethereum 2.0 upgrade.

Not too long ago, we revealed that the hype for Ethereum 2.0, which is just around the corner has been growing at a rapid pace.

The coin’s price also saw big upwards movements these days, mirroring the success of the project.