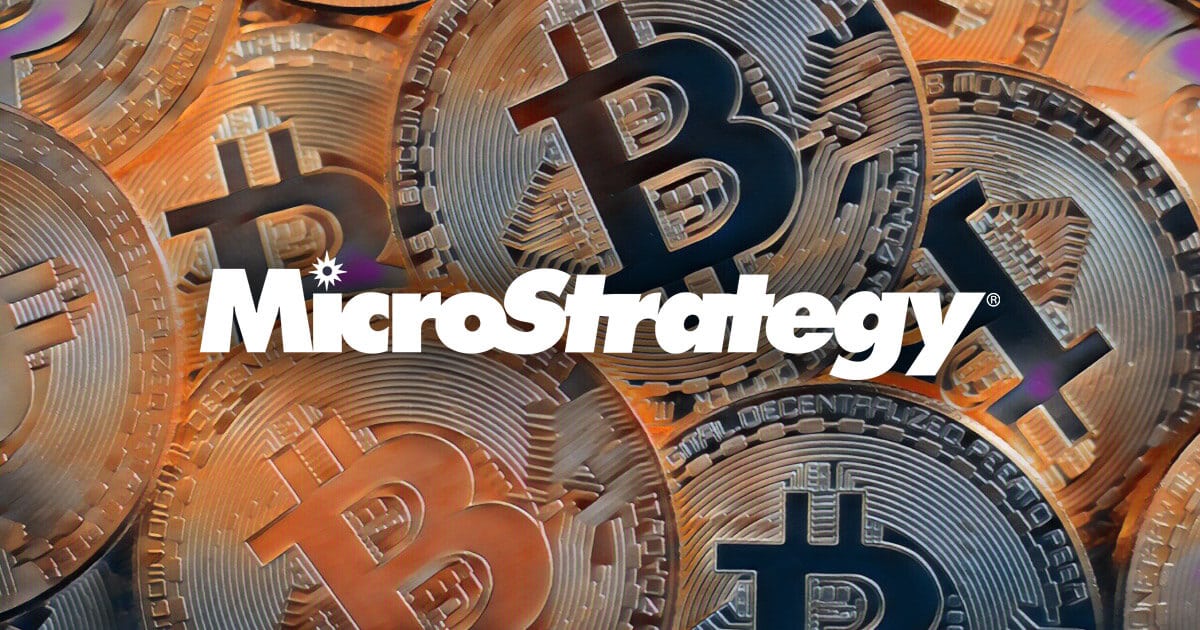 It’s been just revealed that MicroStrategy has the highest correlation with Bitcoin. Michael Saylor’s company is supporting and accumulating Bitcoin for quite a while now.

Someone said: “I don’t know what to say ! Thanks you for stopping this panic sales. Thanks your for understanding #btc we are decentralized #bitcoin family are holding with you ! You are the legend !”

Another follower said: “Imagine how much conviction a man must have to do this. Saylor sure did his research on #Bitcoin which allows him to recognise that it is the culmination of humanity’s 7000-year quest to perfect the representation of value by democratizing its creation and distribution.”

MicroStrategy has highest correlation with #Bitcoin compared to other cryptocurrency-linked stocks.https://t.co/3u1Q0TIEWU pic.twitter.com/RlM3zWbdsU

Bitcoin was affected by market manipulation