MicroStrategy Will Continue To Invest In Bitcoin 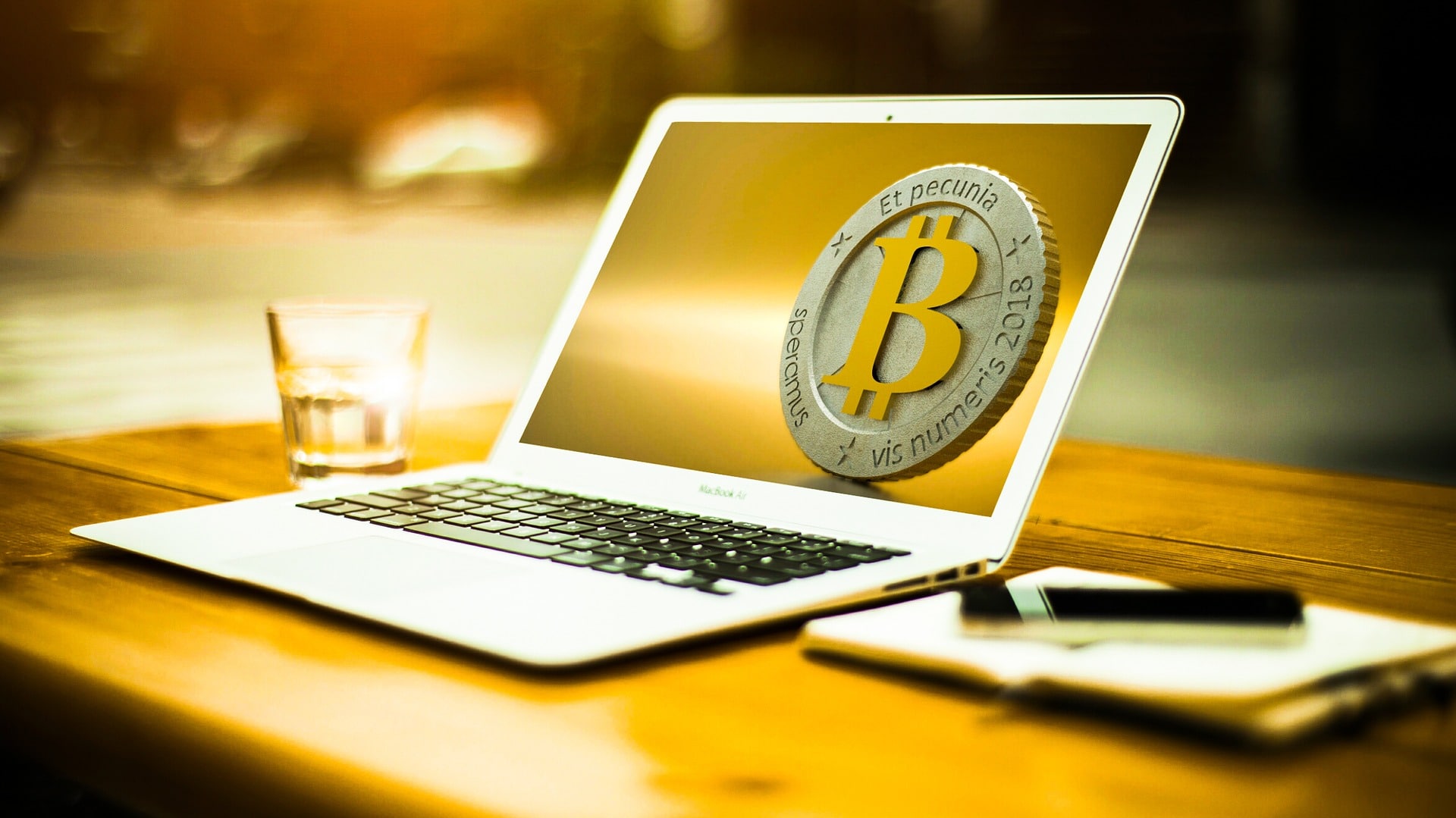 MicroStrategy and CEO Michael Saylor have been boosting Bitcoin for a while now. Despite the massive market volatility, Saylor has been pumping BTC and posting on social media about the benefits of the king coin.

He also said that the Tysons Corner, Va.-based company’s latest funding had allowed the firm to increase its digital holdings to more than 105,000 bitcoins.

“We continue to be pleased by the results of the implementation of our digital asset strategy,” he said.

He continued and said that “going forward, we intend to continue to deploy additional capital into our digital asset strategy.”

The software firm has been purchasing huge amounts of BTC since last August that it keeps in its treasury reserve.

Check out the complete original article in order to learn more news about the company’s holdings.

Also, make sure to check out the original earnings announcement.

Just the other day, we revealed that some new money has been flowing into BTC these days.

MicroStrategy’s Michael Saylor who has been promoting and pumping BTC like there’s no tomorrow dropped a pretty interesting tweet recently.

Another day, another $125 million invested in #Bitcoin. 🚀https://t.co/OeTqDwptbl

CoinDesk just revealed that Genesis Digital Assets has raised $125 million in equity funding to fuel its expansion plans in the U.S. and the Nordic region.

In other recent news, there are various optimistic predictions about the price of Bitcoin these days despite the massive volatility.

The other day, we noted that crypto trader and influencer Lark Davis believes that Bitcoin is ready to rally once it goes above a key price area.