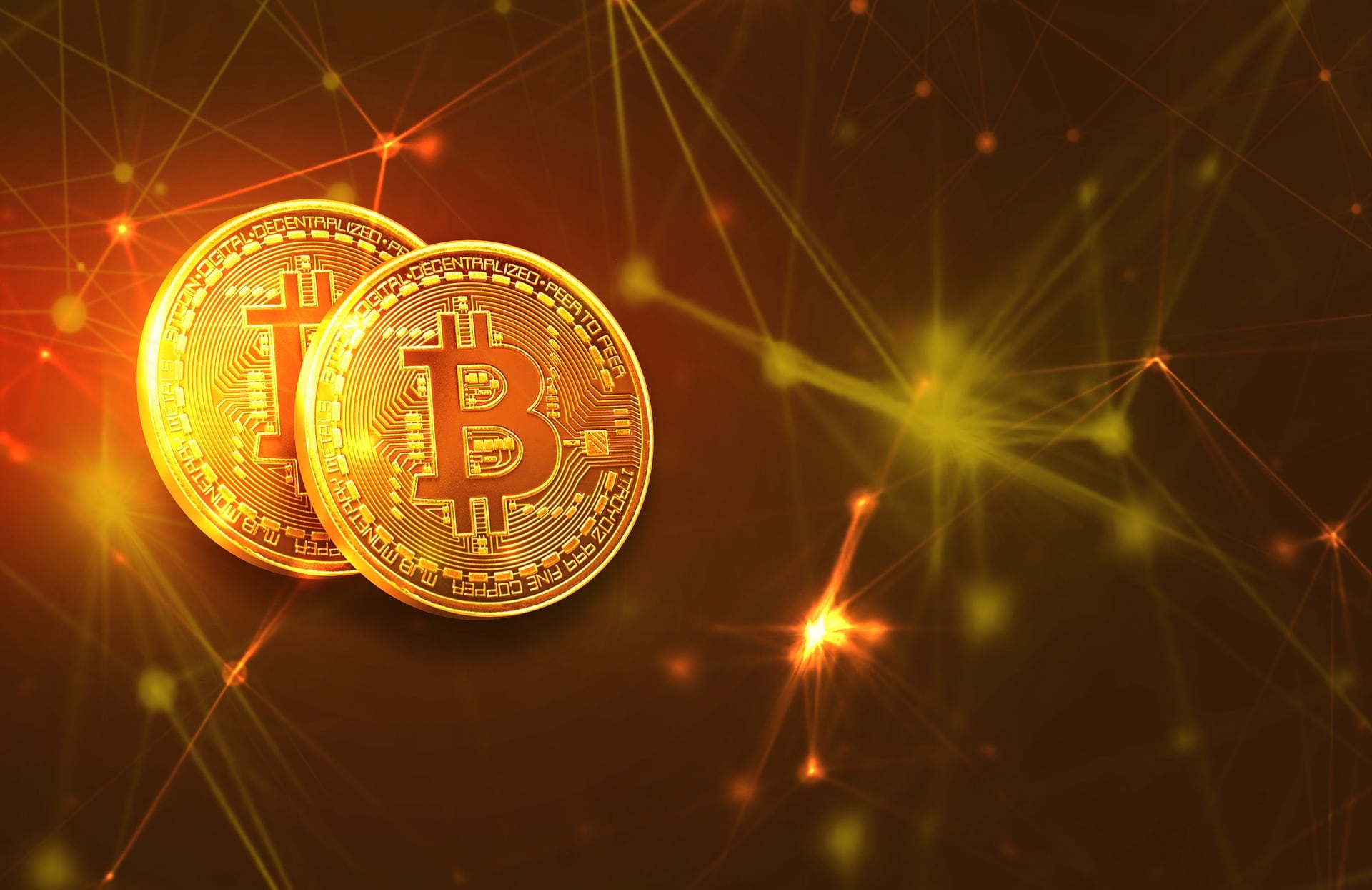 MicroStrategy’s Michael Saylor is a popular Bitcoin maximalist and he’s been pumping BTC like there’s no tomorrow regardless of the massive volatility of the crypto market and the fluctuations of BTC’s price.

His firm has been accumulating BTC at various prices and we already covered the issue in previous articles.

For instance, back on June 22, we reported that the firm bought even more BTC for about $500 million in cash.

According to the o line publication The Block Crypto, MicroStrategy’s new purchase comes after the company completed its $500 million offering of secured notes last week.

Anyway, Saylor continues to boost the king coin. Check out the latest news on the issue.

Check out a recent tweet posted by The Wolf Of All Streets.

Leveraging debt, long-term investment strategies, borrowing against Bitcoin, and China’s mining crackdown only scratches the surface of what @michael_saylor discussed in this episode.

The episode is now live!

“The entire world revolves around debt and equity financing.”

“There is no one that owns MSTR stock that hates Bitcoin.”

“Bitcoin is big tech without the risks of big tech.”

We suggest that you check out the podcast to see more issues that have been addressed. Stay tuned for more news.