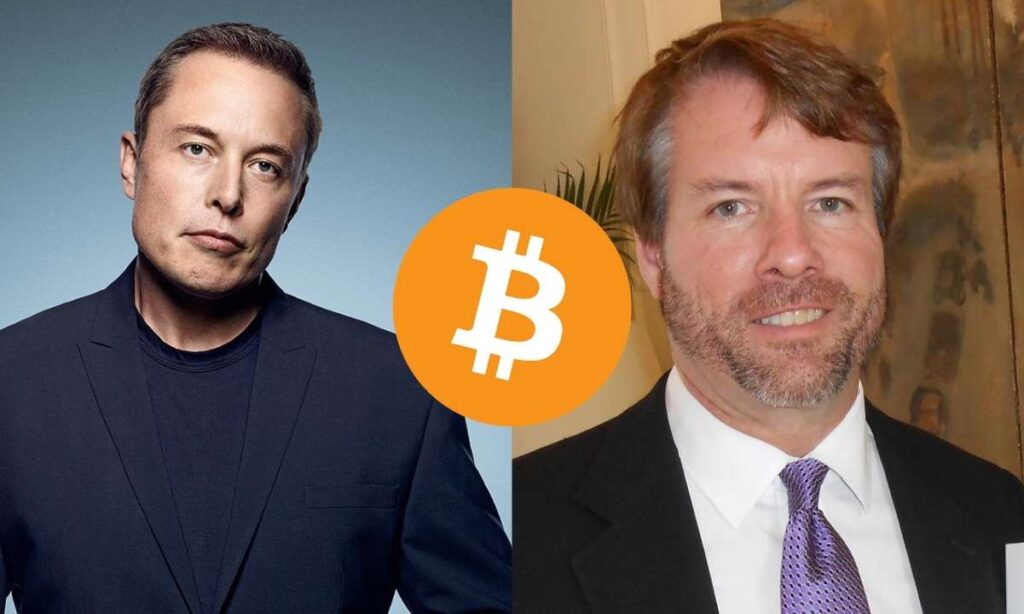 During a new CNBC interview, Saylor said that he’s not allowed to divulge what he knows about the decision that Tesla made to add Bitcoin to its corporate treasury.

“There are business rules regarding how public company officers are allowed to communicate to the public. So I’m constrained in what I can say, but you know what we said on Twitter, and you know what I’ve been saying all along, which is it’s a great idea,” he said.

Musk shocked a lot of people after announcing that electric vehicle maker Tesla purchased $1.5 billion worth of BTC.

Just in case you don’t recall, back in December, Musk and Saylor had an exchange of lines on Twitter about BTC transactions.

“If you want to do your shareholders a $100 billion favor, convert the $TSLA balance sheet from USD to #BTC. Other firms on the S&P 500 would follow your lead & in time, it would grow to become a $1 trillion favor,” Saylor said.

Musk asked: “Are such large transactions even possible?” to which Saylor replied: “Yes. I have purchased over $1.3 billion in #BTC in past months & would be happy to share my playbook with you offline – from one rocket scientist to another.”

Now, Saylor has also been asked about the volatility of Bitcoin and crypto, and here’s what he had to say.

He continued and pointed out the fact that “Bitcoin’s been appreciating at something like 230% year after year after year for a decade, and so this is part of the digital transformation that’s taking an analog monetary asset and converting it into a digital asset, and ultimately over the long term, that’s going to be good for the business…”