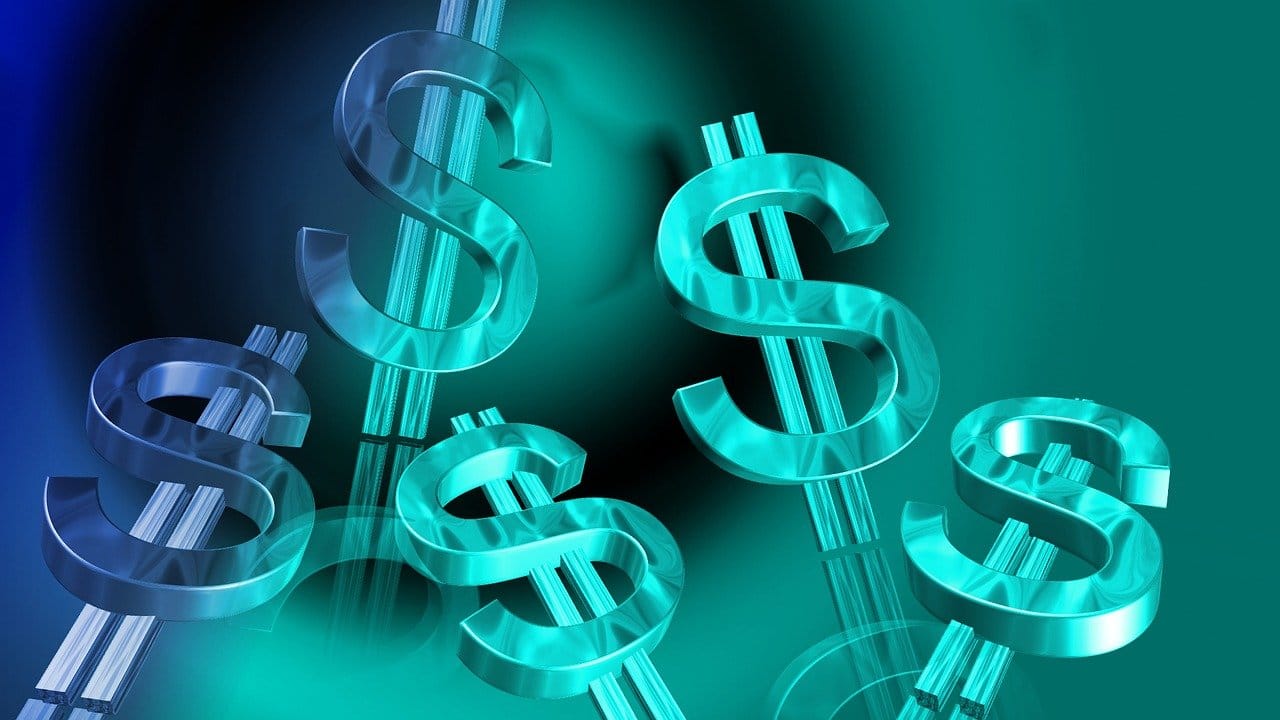 MicroStrategy’s Michael Saylor has been a massive Bitcoin supporter. Even in times of strong volatility, he has been boosting Bitcoin and his firm has been accumulating the king coin.

Check out the latest tweet that he shared on social media.

Someone said: ‘You see, goverments in the world banning BTC and crypto is #1 risk in the short and middle term, they are very powerful. A strategy to educate them should be a priority, otherwise they become agressivly deffensive.’

Check out one of Saylor’s recent tweets below.

The #Bitcoin security network will decentralize, reorganize, upgrade, & revitalize over the next 12-24 months as a result of the China Exodus. Progressive miners, energy producers, & political jurisdictions will take advantage of this opportunity.https://t.co/oi6N6YOZvg

Saylor is quoting Reuters press agency which reveals that “Large bitcoin miners fleeing China to escape a state crackdown will take many months to start operating again, as data centres from Texas to Siberia scramble to secure space and power for them, while many smaller players may struggle to move at all.”

Regarding the price of Bitcoin today, at the moment of writing this article, BTC is trading in the green and the king coin is priced at $34,310.51.