MicroStrategy’s Michael Saylor: “Bitcoin Is The Most Stable Monetary Body In Our Economic Universe” 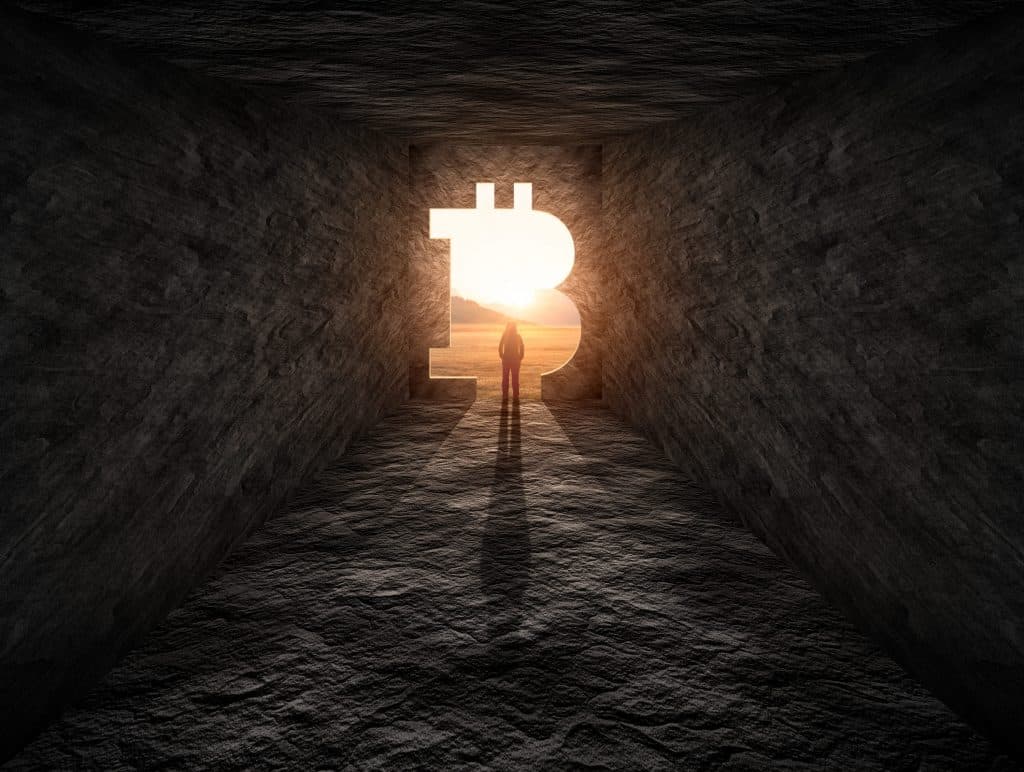 MicroStrategy’s Michael Saylor has been supporting Bitcoin adoption since last year like there’s no tomorrow. His firm is buying BTC like crazy, and this will definitely prompt others to do the same.

Elon Musk has been doing the same thing, boosting Bitcoin’s popularity and adoption as well.

Bitcoin is the most stable monetary body in our economic universe

Now, Saylor had something interesting to say about the king coin. Check out the post that he shared on his IG account.

Shareholder value creation comes from holding an appreciating asset $BTC over a long period of time. It is logical for every firm (both public & private) in the #Bitcoin industry to do the same thing Tesla is doing. Corporate treasuries should #hodl bitcoin. https://t.co/83MC6KiItB

Bitcoin holders are buying the dip

Just the other day, we revealed that BTC holders are buying the dip.

Data expert Willy Woo said that long-term Bitcoin holders are currently accumulating BTC these days. On Twitter, he posted that BTC holders who have little history of selling are scooping up the king coin even as it continues to consolidate.

He also said: “1st chart is coins being scooped off exchanges (it’s mainly Coinbase, meaning a US entity, and at the scale of the withdrawal it’s likely an institutional yet to be announced buyer).”