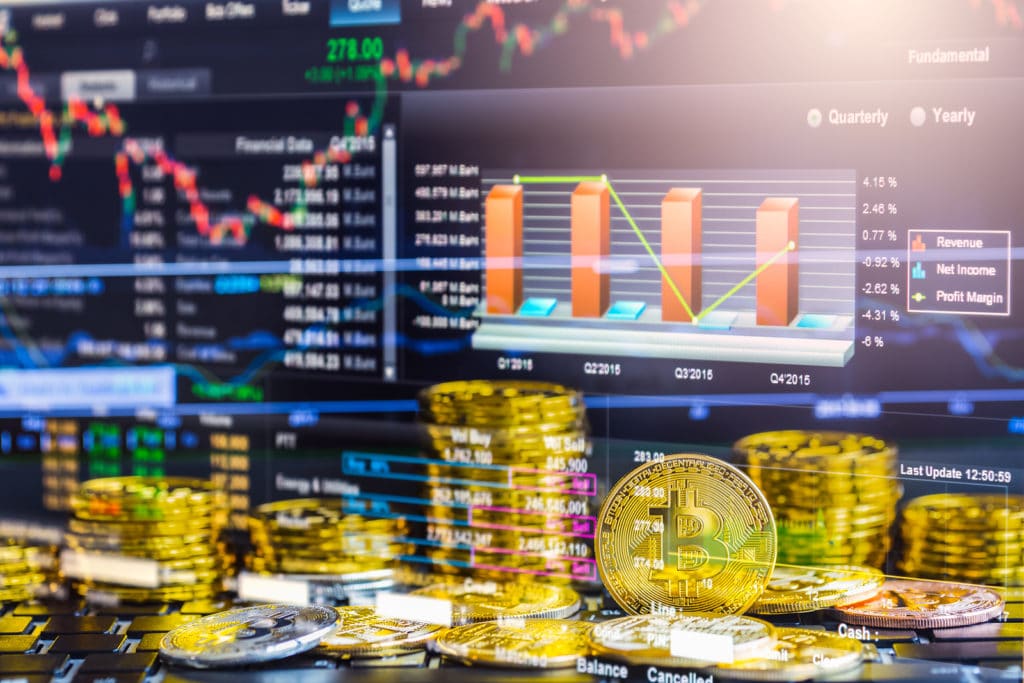 As you probably know by now, MicroStrategy’s Michael Saylor is one of Bitcoin’s biggest supporters.

His firm has already invested over a billion dollars in the king coin, and they will probably continue to do it.

The Daily Hodl just revealed that in a new episode of The Saylor Series with Robert Breedlove, Saylor said that Bitcoin’s ability to let people manage their own money is similar to the way YouTube allows people to run their own digital broadcasting network.

“YouTube allows you to become your own TV station. So, what are we talking about here? Well the cliche, ‘be your own bank,’ it’s kind of a cliche. And I think if we look at it a different way, it’s like; I’m a normal person, I endow my own monetary energy into Bitcoin, I plug it into some digital network, I give the keys to someone I trust, a family member maybe,” he said.

He continued and pointed out to the fact that “Maybe I do multi-sig instead of having five people on a board. If you have five people on a board of an endowment with a hundred million or a billion dollars in the endowment, they’re kept honest by filing annual tax forms with the IRS. And in theory, they can be personally liable if they defraud the foundation or abuse their fiduciary trust. But you know, it’s kind of like a 20th-century idea.”

He also said: “A better idea would be, I put the money into a Bitcoin, and I have like three or five digital keys, and it takes three out of the five to vote on everything. And then, every three months, they have to register that they’re online and of healthy mind and spirit. If someone stops registering, then the remaining four automatically appoint a fifth. Whenever anybody retires, they automatically transfer their key.”

We suggest that you check out the complete article posted by the Daily Hodl.