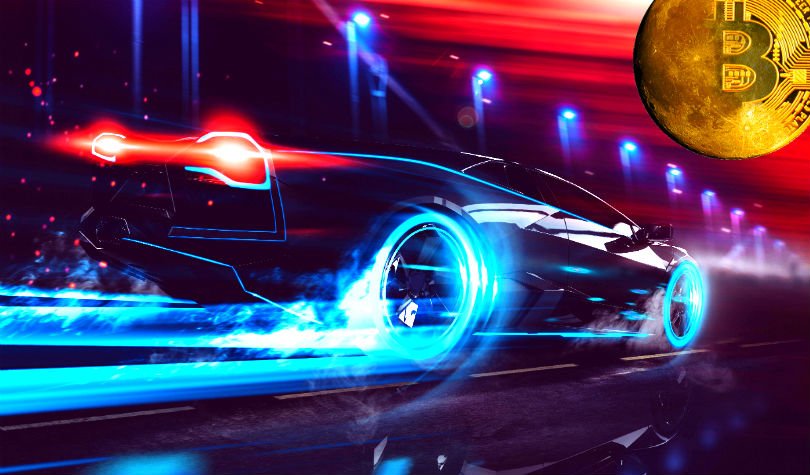 Bitcoin just jumped over $9.400 at the moment of writing this article, and experts are waiting to see the coin hitting $10k soon.

During a new interview with Bloomberg, he said that both represent revolutionary technologies that can change the world, and it’s not surprising to see speculative bubbles forming around them, according to the latest reports coming from the Daily Hodl.

Tesla’s stock reportedly soared since the beginning of the year, and it climbed from $430 to $650.

Novogratz said that he was completely wrong in shorting Tesla.

“I cut against my own rule when I said ‘don’t short Elon Musk’ and ‘Tesla feels like Bitcoin.’ It’s not a fundamental story anymore. So any bit of good news is going to shoot it up.”

Novogratz said that he is waiting for a pullback in order to get out of his short position.

He’s a Tesla fan, but he also believes that the stock will correct since the assets are not going to the moon.

Bubbles happen around things that change the world

He explained, “There’s a Tesla bubble going on. There’s no doubt about this is a bubble. Bubbles happen around things that normally change the world…”

He continued and said that “Tesla cars are amazing. [Elon Musk] has all kinds of technologies. He’s delivering, and so the story is so powerful it sucks everybody in.”

He also explained that he still loves gold, and he’s on board with both BTC and gold s well.

We recommend that you head over to Bloomberg in order to find out what more he had to say on the issue.